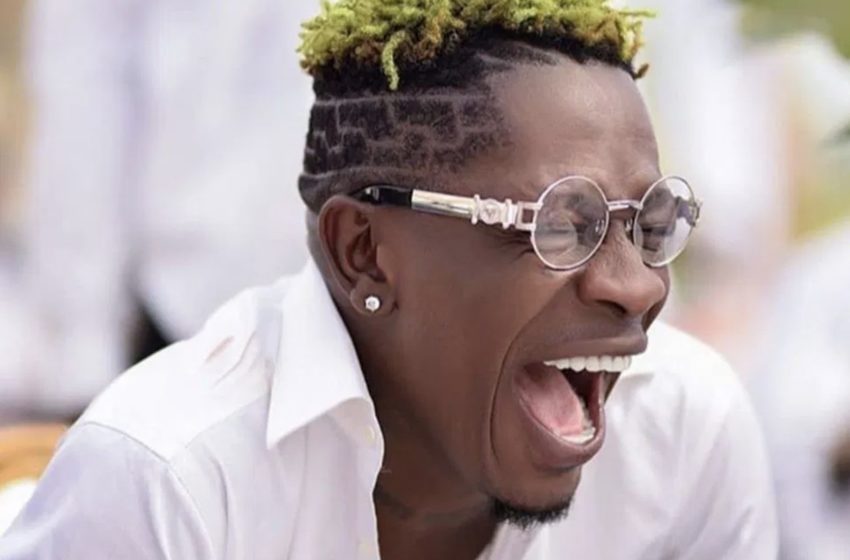 Popular Ghanaian musician, Charles Nii Armah Mensah aka Shatta Wale, has denied reports that he was attacked in Kumasi.

Reports about the Shatta Movement leader being attacked went viral some few days.

Reacting to it in an interview monitored by Zionfelix.net on Hitz FM, the ‘Gringo’ composer stated that nothing of that sort happened.

READ ALSO: Shatta Michy Is Not Serious, Her Advisors Are Not Helping Her – Actress AJ Poundz Drops Bombshell

He clarified that there was a massive crowd at the location where he was going to shoot a music video with Amerado.

Shatta Wale indicated that everything was nice at Krofrom and he doesn’t know who put such a false info out there.

He, therefore, advised bloggers and the new media to be circumspect with their reportage.

Shatta Wale emphasized that the people love him a lot and there is no way he would be attacked.

Listen to his interview with Andy Dosty below. 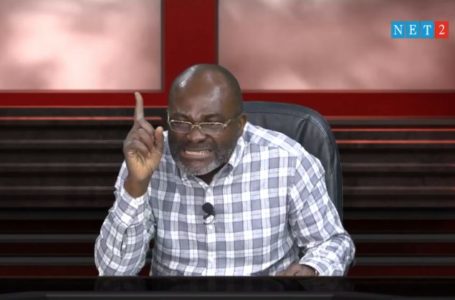 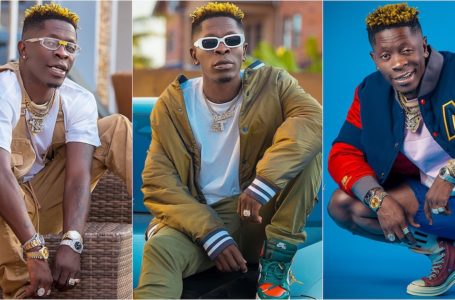 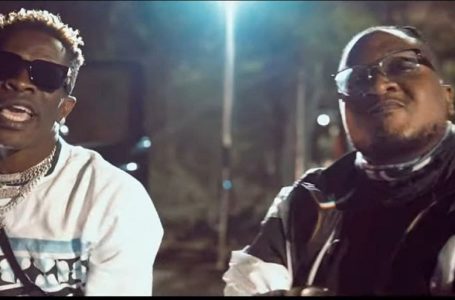