I Was Raised In An Orphanage; My Wicked Father Never Visited Me Till He Died – Fatima Of Date Rush Fame Shares Sad Story (Watch Video) 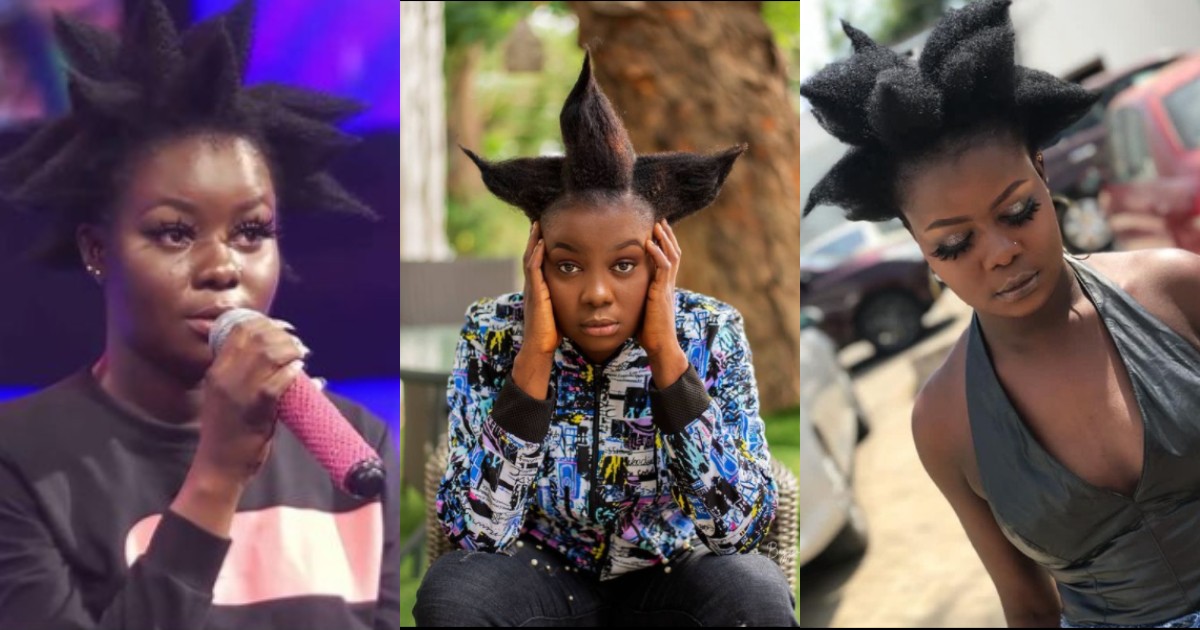 One of the participants of TV3’s popular dating reality show Date Rush, Fatima Mary Owusuwaa, has shared some parts of her life in an exclusive interview with Zionfelix.

While speaking in an interview, the Date Rush star indicated that she grew up in an orphanage even though she was not a real orphan.

READ ALSO: Sarkodie Flaunts His Beautiful And Well-endowed Sisters As They Storm His Home For Special Family Hang Out (Photos)

According to her, her dad abandoned his children and was not taking care of them so the difficulties of life forced a Good Samaritan to take her to the orphanage.

Fatima recounted that she was taken to the orphanage at the tender age of 5 years and she moved out of the place this year, 2021.

She recounted that during her 19 years staying in the orphanage, it was only her mother who used to visit her and she also had the opportunity of going to visit her mum too.

WATCH VIDEO BELOW: Forward to the 12th minute):

Fatima said she discovered her music talent in the orphanage and it won her the nickname, Girl Dem Boss.

According to the now on-screen star, she was at the orphanage when she heard about her dad’s passing and according to her, she was not moved by it at all because of how he treated them.

She however revealed that her mother meant a lot to her and that she was doing everything to ensure that she puts a smile on her face.

Fatima added that while at the orphanage, she had someone living abroad who was taking care of her so she lacked nothing.

She went on to touch on stories of maltreatment in orphanages and said she for one did not subscribe to that and that she always made sure that the people in the home are comfortable.