I Wasn’t Missing, I Went To Atwea Mountains To Pray – Ishak Spark Reveals 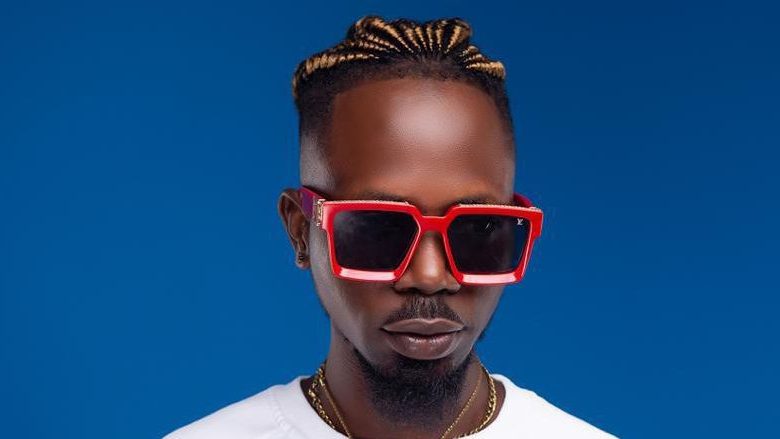 Afro beat and dancehall singer Ishak Spark has disclosed where he was hiding when he was reported missing.

Few weeks ago, wysepromotions.com reported that the “Tonight” hit maker was declared missing by management.

Speaking in an interview with Kwaku Delicious on Pan Afracan TV’s Swift Africa, Ishak Spark revealed that he went to mountains to pray over his new song featuring Yaa Pono.

According to him, he wanted something new and big to happen in his life so he has to run to God.

He also added that he didn’t tell anyone about this trip and his phone was also switched off.

Ishak Spark is finally out with the song he went to pray over. It’s titled “My Own” and it features Yaa Pono.