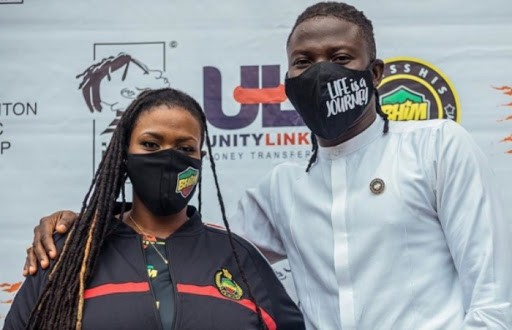 Vocal Ghanaian music enthusiast, Ayisha Modi has said there is no way she will have a problem with Stonebwoy.

Ayisha, an ardent fan of Stonebwoy, vowed to leave social media if she ever has a problem with Stonebwoy.

Following her recent misunderstandings with some artistes she was very closed to some years ago, many people feared she will do the same thing to Stonebwoy.

On multiple occasions, Stonebwoy has been warned to be careful in his dealings with her.

But responding to a question asked by Arnold Asamoah-Baidoo on Peace FM, Ayisha Modi emphasized that there is no way she will ever have a problem with Stonebwoy.

In the discussion monitored by Zionfelix.net, the die-hard fan of Stonebwoy explained why she believes no problem will ensue between Stonebwoy and her.

According to her, Stonebwoy is someone who quickly accepts his mistakes.

READ ALSO: God Did Not Create Women To Be In The Kitchen – Sarkodie Advocates In New Song ‘Hasta La Vista’ Feat. Zlatan And Rexxie (Watch Video)

Ayisha said it will be difficult for her to have a problem with someone who apologizes and accept his mistakes before she even realizes that the person was wrong.

Responding to Stonebwoy’s statement that she is not his official PRO, Ayisha Modi stated that Stonebwoy gave a perfect answer because she is Stonebwoy’s Godmother.

Watch her assertion on Peace FM below. 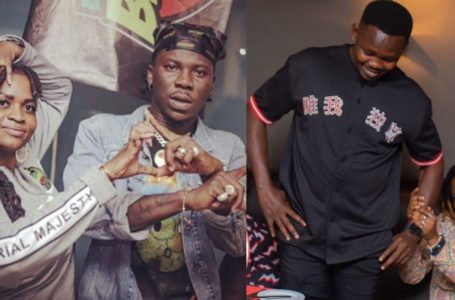 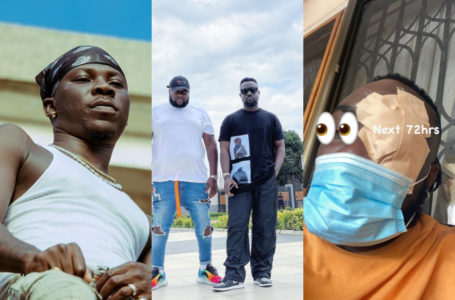 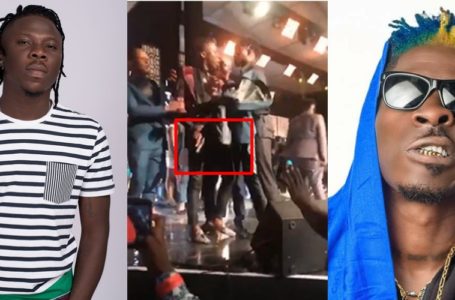