I Will Never Attend Church Again, Even God Cannot Convince Me – Popular TikToker 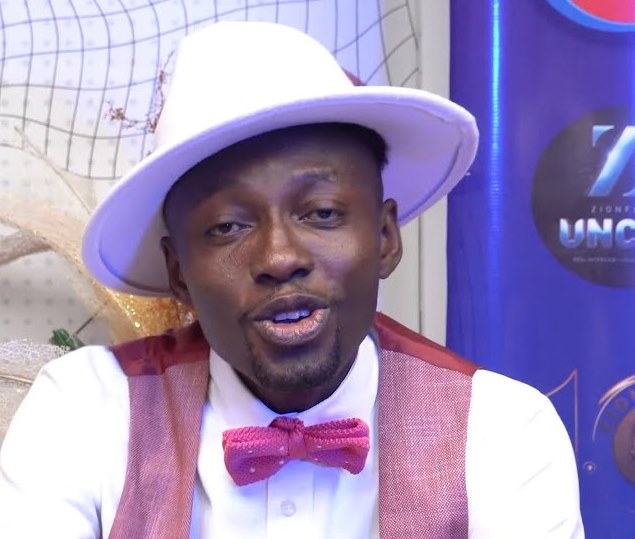 The young TikToker vowed not to step foot at church again during an interview with ZionFelix.

He explained that his decision not to attend church again is due to his experience with some pastors.

Cokeman revealed he served about ten (10) pastors but they did not give him good treatment at the end of his services.

He claimed to have washed the clothes of these pastors and sometimes that of their wives.

The TikTok influencer bemoaned one of the pastors peddled falsehood against him.

Based on this experience, he does not see the need to go to church again. Even if God descends on earth and asks him to go to church, the popular TikToker said it will be a problem.

Cokeman argued that the church is for those who are sick or lost—and he has been healed already.

He further mentioned some of the experiences at church that are not encouraging.

I Think The Church Was Made For Broken Heart People, How...