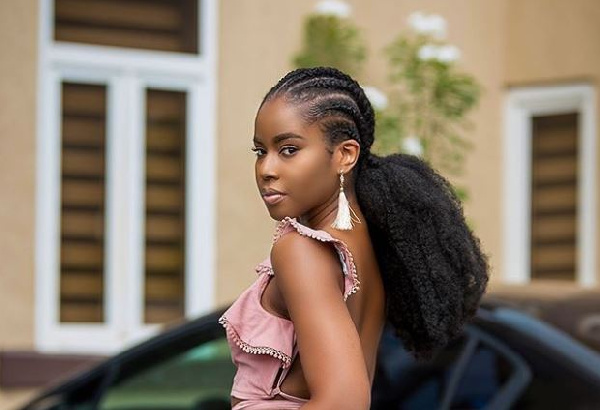 MzVee is holding her freedom tight.

Speaking in a recent interview with Berla Mundi on TV3, the Ghanaian songstress stated that she won’t give her freedom away for anything.

MzVee made this remark when she was talking about the time she was working with Lynx Entertainment.

While she is not certain about whether she will work with Lynx again or not, MzVee believes everything can happen.

However, she stated in the interview Zionfelix.net monitored that she enjoys doing her own thing now.

MzVee further talked about the changes that she has seen.

Watch a video of her statement below. 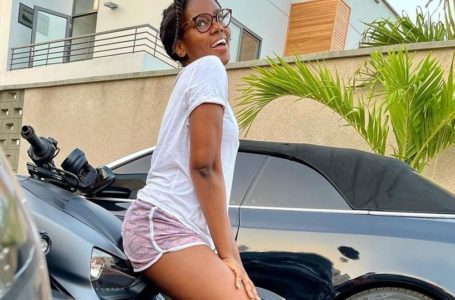 I Fought Myself So Much – MzVee... 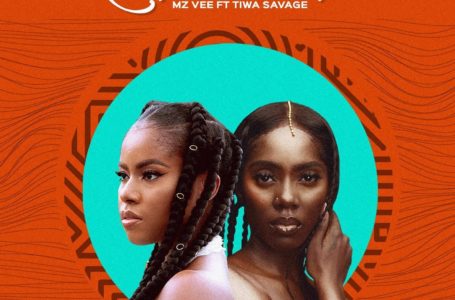 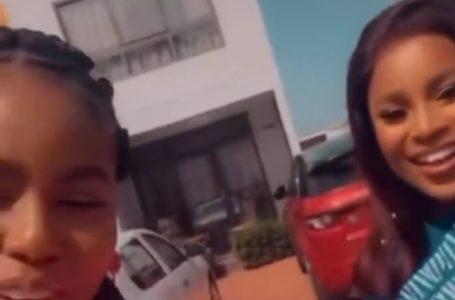 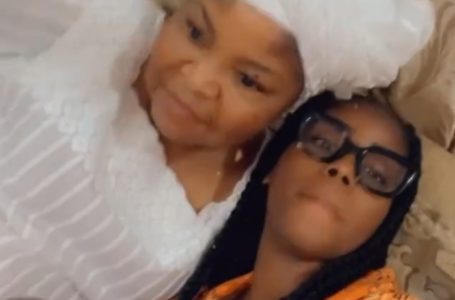