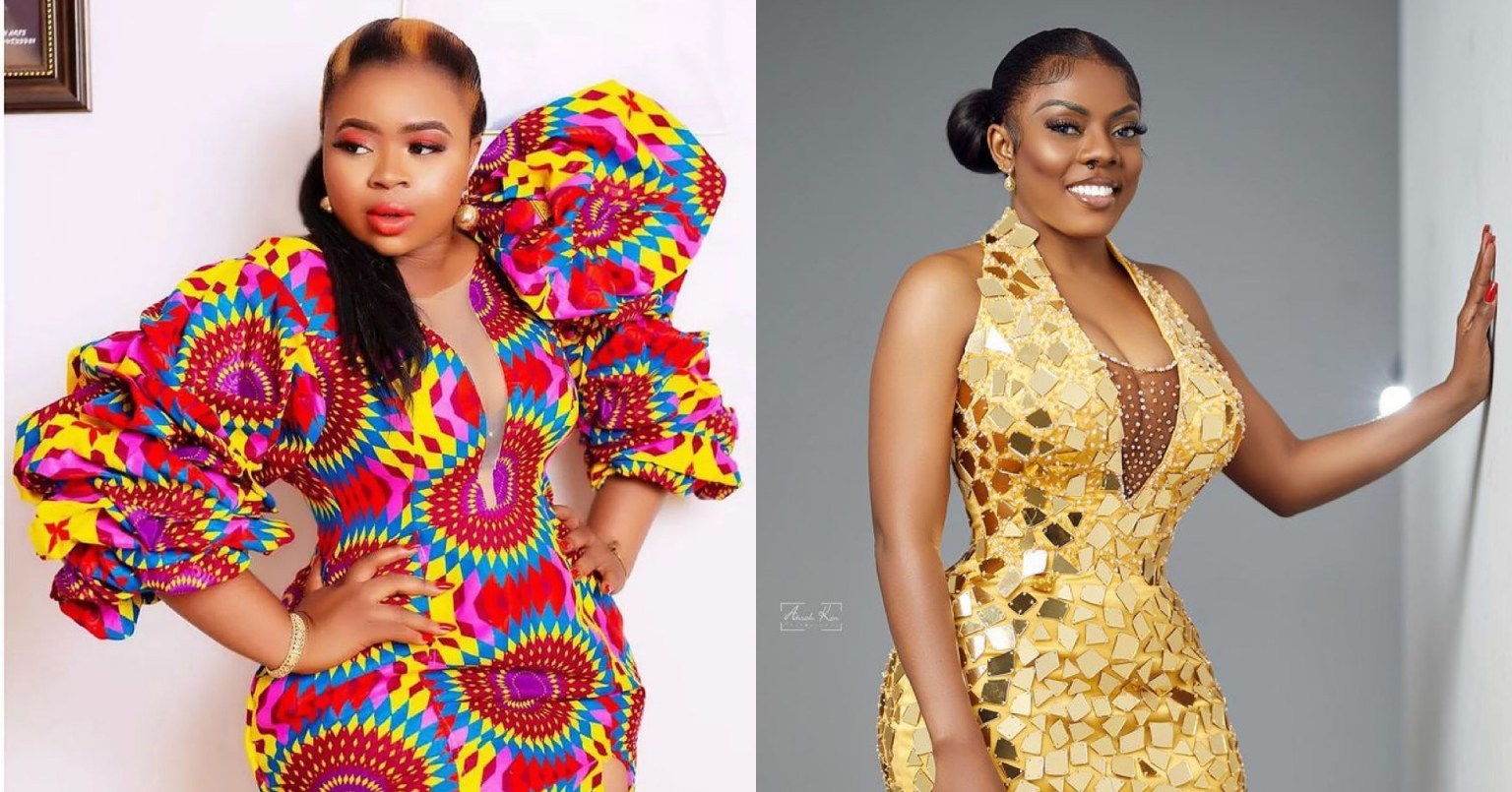 Loud-mouth Ghanaian actress and event organizer, Adu Safowah after disgracing Nana Aba in a series of posts she made on her Instagram page about three days ago has come back to apologize to her.

It will be recalled that Adu Safowah who happens to be the CEO of Africa Top Entrepreneur Awards in some of her posts claimed that Nana Aba Anamaoh was being banged by her boyfriend and also claimed that the Range Rover gift she got during her birthday last year was for this same boyfriend of hers.

After saying the above and going on to threaten Nana Aba, Adu Safowah has in a new post sighted by zionfelix.net begged Nana Aba Anamoah to find a place in her heart to forgive her as she confessed that she lied and has no business with Nana Aba in any way.

In this recent post seen on her Instagram page, Adu Safowaa debunked her earlier claim that Nana Aba Anamoah is chasing her boyfriend as she explained that what she said earlier in the viral video was completely taken out of context.

This comes after she was granted bail following her arrest and detention at the Atomic Hills Police station in Ashongman where she was interrogated.

See the screenshot of Adu Safowah’s apology below…