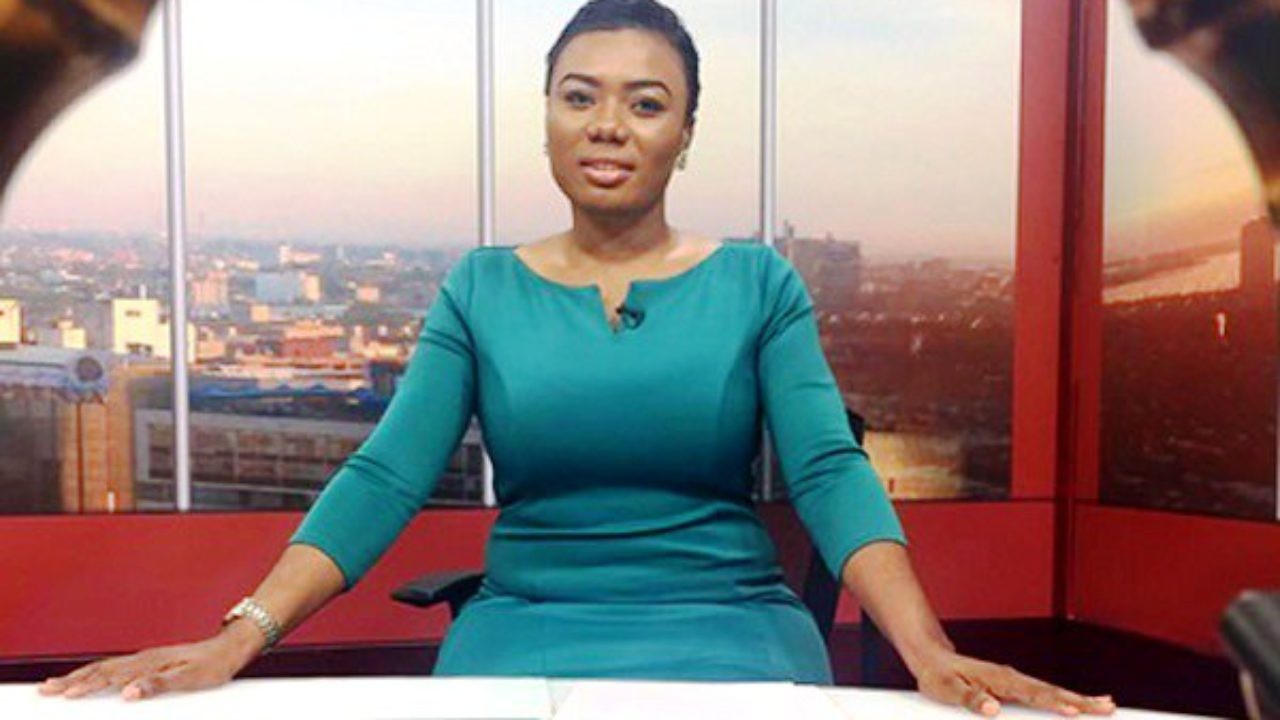 Popular television personality Bridget Otoo has stated emphatically that she is not going to take part in the COVID-19 vaccination which is currently ongoing.

While speaking in a self-recorded video and sighted by Zionfelix.net, Bridget Otoo indicated that her first reason for not taking the vaccine was because she wanted the vulnerable, essential workers and professionals to take their shots first.

Going on to the second reason, Bridget Otoo revealed that her elder sister’s doctor advised her against taking the vaccine because it may have some effect on her childbearing since there was not enough evidence to support it.

Bridget Otoo added that she shared her elder sister’s doctor’s advice with her Ghanaian doctor to get his opinion as well.

According to Bridget Otoo, her doctor assured her that there was no correlation between the immune system and hormones so she could take the vaccine when the time was right.

She however indicated that she was not going to take the vaccine since she has also not given birth yet.

She therefore admonished those who shared in her view not to take the virus until like her, she is convinced that there is enough evidence that it is totally safe to take.

Despite her stance, she called on those who wanted to take the vaccine to go ahead and do so but asked them to only do so after the vulnerable, those with underlying health conditions and essential workers had taken theirs first.