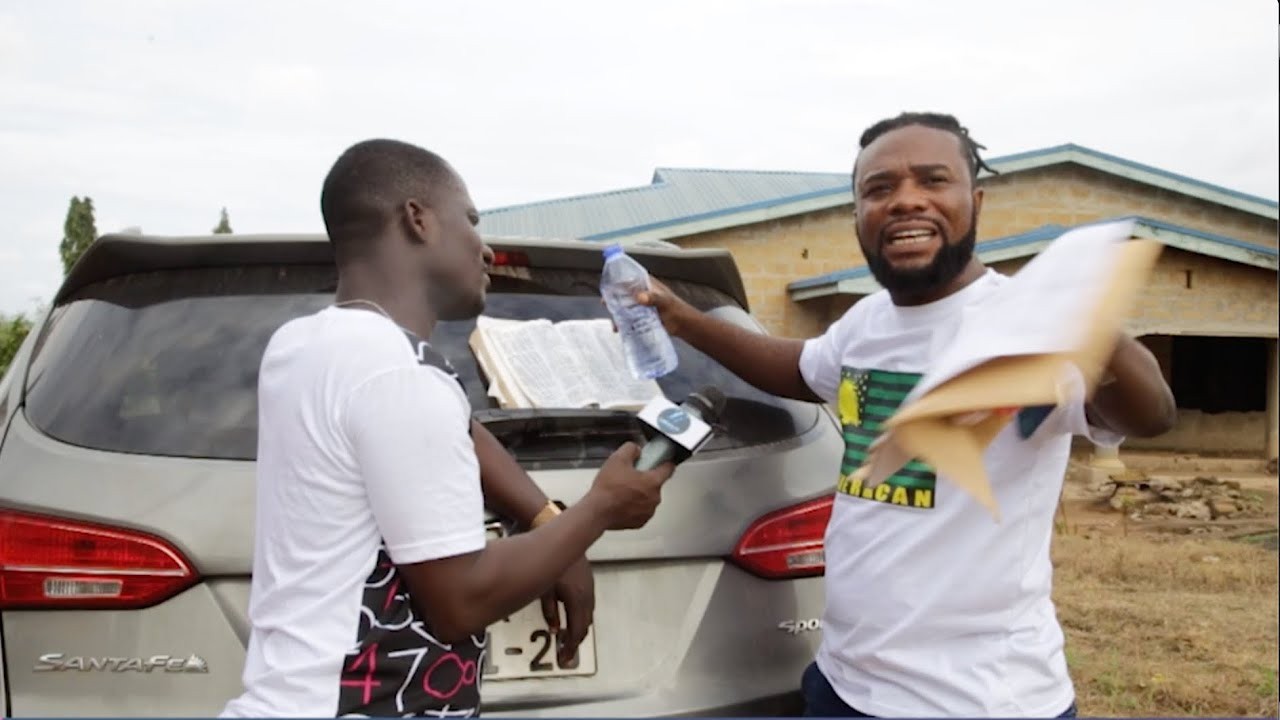 Anita Afriyie’s husband, Dan Kay has boasted of how knowledgeable he is when it comes to law.

Dan Kay, who is currently having issues with his landlord over an alleged debt, has said he is not afraid of any legal tussle.

He recounted how he won a court case against telecommunication giant, MTN some years ago when speaking in an interview with ZionFelix on the ‘Uncut’ Show.

READ ALSO: Obrafour Is An Epitome Of Creativity – Guru

Looking at the infringement on their copyright, Dan stated that he sued the company around 2014/2015.

Stating on authority, Dan Kay averred he won the case against the company which had plenty of lawyers to defend them.

In this regard, the husband of Anita Afriyie stressed that he is not troubled to face his landlord at the court.

This comes after he cursed the landlord known as Nana Prempeh and his family with the Bible and water.