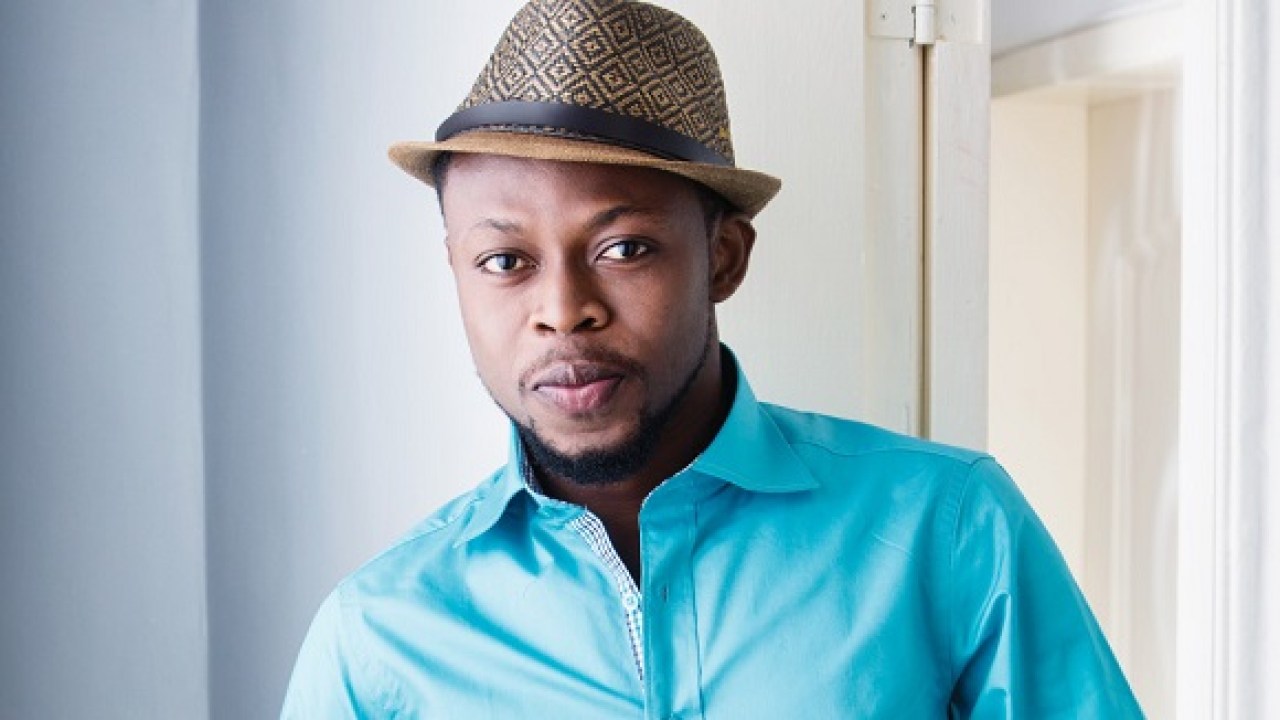 Ghanaian comedian, Richard Kweku Asante aka Kalybos, has talked about how he is yearning to marry some celebrities in the country.

He stated that he would like to marry 16 celebrities if given the chance.

The popular actor made this statement during an interview with Okyeame Quophi on the AngelDrive.

He added that he would also love to marry Gyakie.

“Given the chance, I would like to marry 16 celebrities… [but]If I get I would love to marry Gyakie,” he said.

When asked if he was referring to Jackie Appiah, he elucidated that “no [not Jackie Appiah], Gyakie, the musician.”

That was not all, Kalybos revealed he has been dating Yvonne Okoro in his mind, and he cannot wait to kiss her.

Moesha Buduong Uses The ‘F’ Word On A Fan For Calling...