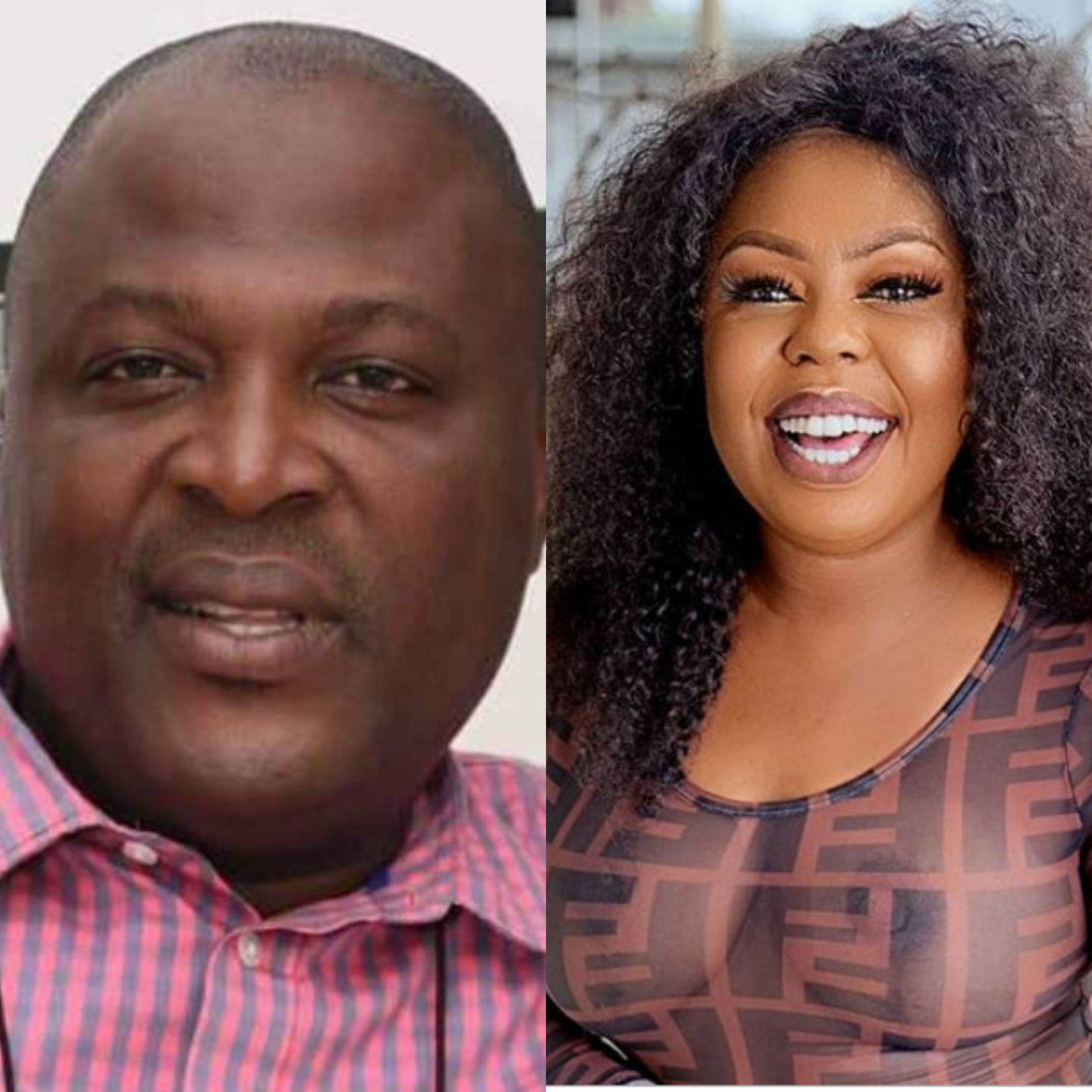 Ghanaian actress and entrepreneur, Valentina Nana Agyeiwaa, widely known as Afia Schwarzenegger, has reacted to the rumours surrounding Ibrahim Mahama and her.

During an interview with ZionFelix on the ‘Uncut’ Show, Afia stated that she doesn’t recall the last time she even communicated with the businessman.

READ ALSO: Yes, My Husband Cheated On Me With Another Woman – Actress Nana Akua Addo Tells Everything (Watch Video)

After trying so hard to recall the last time she saw Mr Mahama, the vocal actress said they met at a birthday party of KKD—which was about 6 years ago.

According to her, the man has never answered her calls after he gave his phone number to her.

“Ibrahim Mahama gave me his number 5/6 years ago at KKDs 50th birthday party. Anytime I call that number, it doesn’t go through. So how it is that he bought me a Benz,” she said.

After ZionFelix suggested that she should ask Tracey Boakye for a different number, Afia Schwarzenegger replied: “Is Tracey Ibrahim’s P.A? The person gave me his number himself and when I call him he doesn’t pick…”