Yes, My Husband Cheated On Me With Another Woman – Actress Nana Akua Addo Tells Everything (Watch Video) 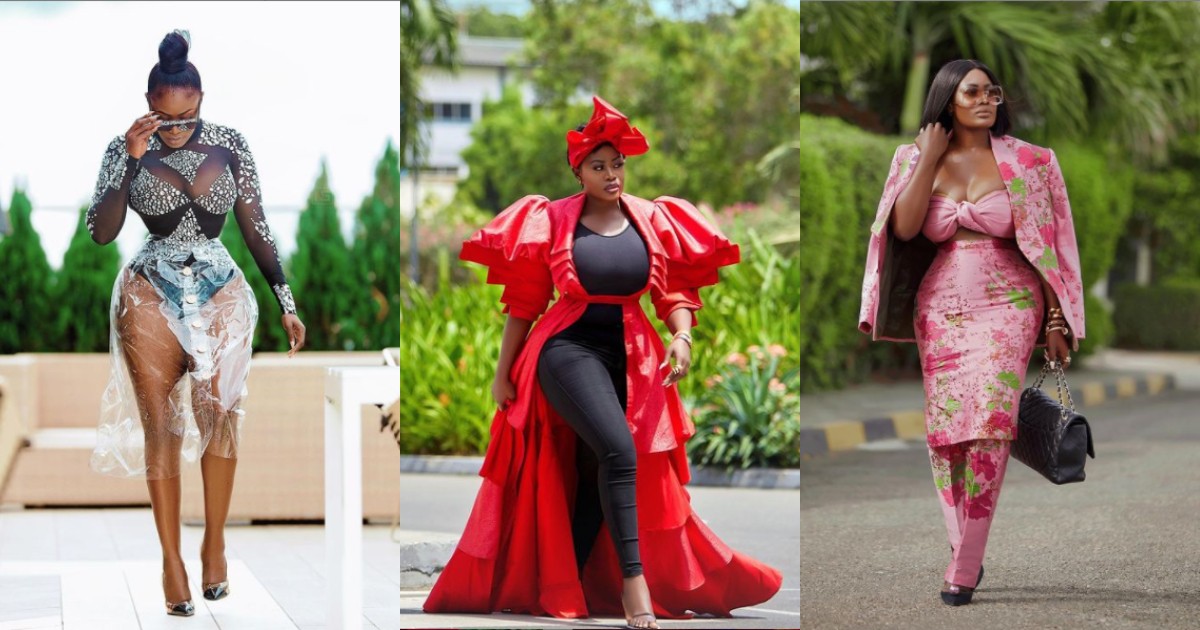 Ghanaian actress and fashion icon, Nana Akua Addo, has finally opened up about the issue of infidelity that hit her marriage and managed to get into the public space.

While speaking in an interview with Zionfelix on Zionfelix Uncut, Nana Akua Addo revealed that indeed, her husband cheated on her with another woman.

READ ALSO: Efia Odo Drops Dr0ss Photos And Asks Fans If They Want A Bad B!tch Or Not? – See Photos

The actress however did not want to go into the nitigrities of the matter owing to the fact that she and her husband had children together.

According to her, the issue was not in her place to discuss but admitted that the whole thing affected her mentally due to the fact that she never thought it could happen.

WATCH VIDEO BELOW: Forward to the 35th minute.

She added that when the issue happened, it changed the dynamics of her family and she had to seek the right counsel so as not to destroy her family.

Nana Akua Addo said with time, both herself and London-based husband have been able to grow from the incident and are now very okay.

When asked if she heard rumors that her husband’s infidelity had led to the lady giving birth to a child, Nana Akua Addo again said it was not in her place to speak on the matter.

READ ALSO: PHOTOS: Fella Makafui’s New Waist Trainers Working Magic On Her – See The Improvement It Brings In Her Already Big ‘Back’

She however said that when the issue first came up, she considered that fact that there were kids involved and rather than being a problem, decided to be the solution rather.