If He Believes That’s His Worth, Either Pay Up Or Move To The Next Person – Lydia Forson Reacts To Black Sherif And Ghana Party In The Park UK Organizers’ Issue 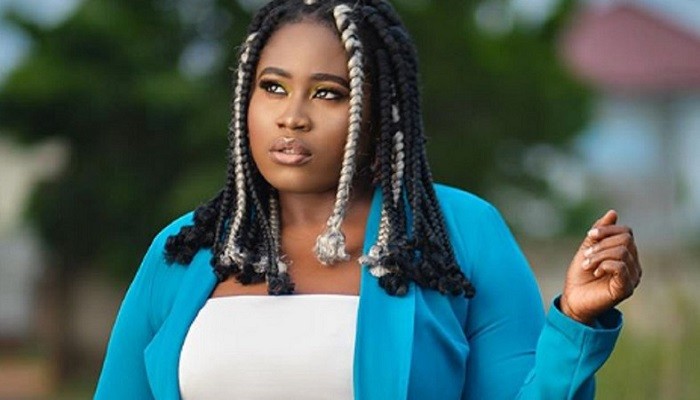 Actress, Lydia Forson has reacted to Black Sherif and the organizers of the Ghana Party In The Park UK issue.

It has been speculated that the young musician’s team demanded 50,000 euros when the organizers reached out to them.

Meanwhile, the Akwaaba UK Group, the organizers were ready to pay 10,000 euros for his performance in London.

While this issue is trending on social media, the vocal actress has shared her view.

In a post sighted by Zionfelix.net, Lydia Forson stated that it’s either they pay or move to the next person if Sherif believes that’s his worth.

She wrote: “If he believes that’s his worth, either pay up or move to the next person, it’s that simple. You are the same people that will clown him if he’s in a trotro.

“Atleast when he shows his mansion someday you won’t come and ask where he got his money. 🤷🏾‍♀️”