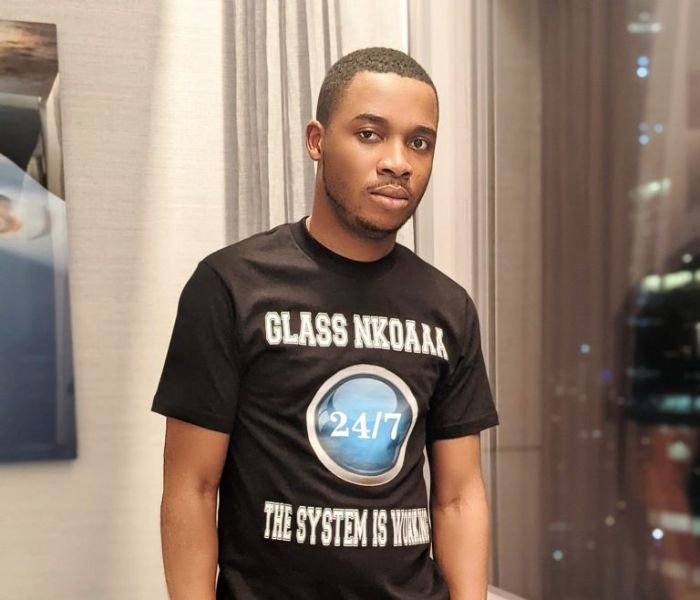 US-based Ghanaian socialite and self-acclaimed businessman Twene Jonas has jumped to the defense of Farida Mahama.

A day to her birthday last week, the former President’s daughter found herself in an unfavorable position.

A video of her twerking with her butt almost showing found its way onto social media.

READ ALSO: Twene Jonas Has A Mental Problem, I Don’t Envy Him For Anything – Archipalago Opens Fresh Fire

The video generated a lot of hullabaloo with dozens of critics giving a litany of reasons why a former President’s daughter shouldn’t be seen doing such videos.

It is still not clear how the video got out.

But Twene Jonas has come to the defense of the teenager.

According to the vociferous social and political commentator, sexual predators who are harassing the girl are f00lish and should stop it.

He added that teenage sisters of most of these critics are doing worst at home than Farida Mahama but because of lack of popularity, no one talks about them.

Share
Facebook
Twitter
Pinterest
WhatsApp
Previous articleI Don’t Waste Money On Women – Yaw Dabo Confirms His Stinginess
Next articleIf He Believes That’s His Worth, Either Pay Up Or Move To The Next Person – Lydia Forson Reacts To Black Sherif And Ghana Party In The Park UK Organizers’ Issue
- Advertisement -