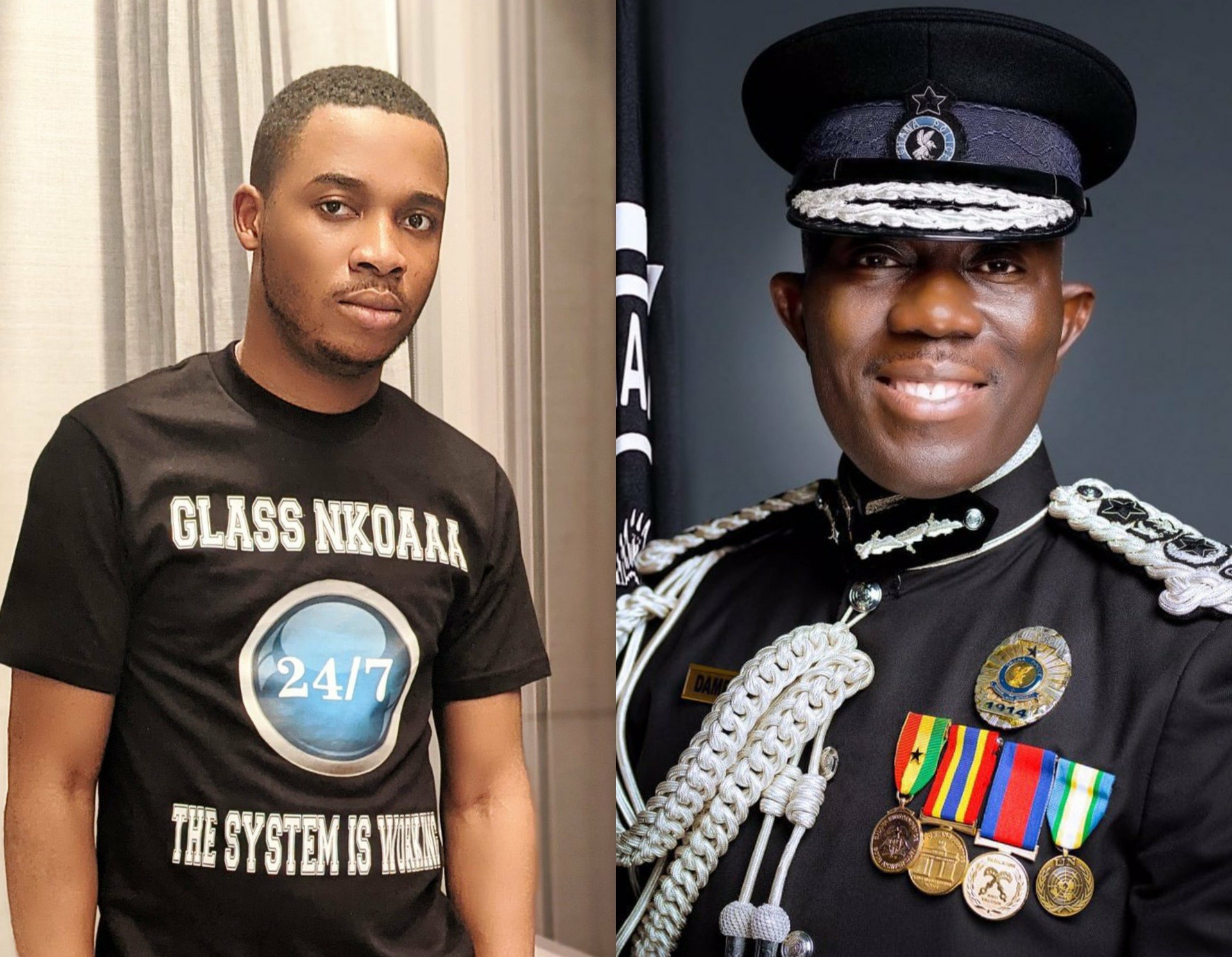 Twene Jonas has been critical of the government of the day for several reasons and also, the security officers of the country in the past but he is quick to commend the efforts of the new IGP since he assumed office.

Jonas’s commendations come at the back of the arrests of two A-list musicians, Shatta Wale and Medikal.

Shatta Wale was arrested on Tuesday for faking his own gun attack and spreading false information. Medikal was arrested a day later for brandishing a gun on social media.

The two artistes have been remanded into prison custody at Ankaful for five days each.

In a video making waves on social media, Twene Jonas described Dr. Dampare as “the greatest IGP ever” for the arrest of Funny Face, Shatta Wale and Medikal who he claimed have been fooling too much in the country.

The social media sensation has adviced the IGP to arrest all celebrities who are fooling in the country.

Twene Jonas wasn’t only full of praise for the IGP. He promised to reward him with free white girls to chop anytime he drops by in the United States.