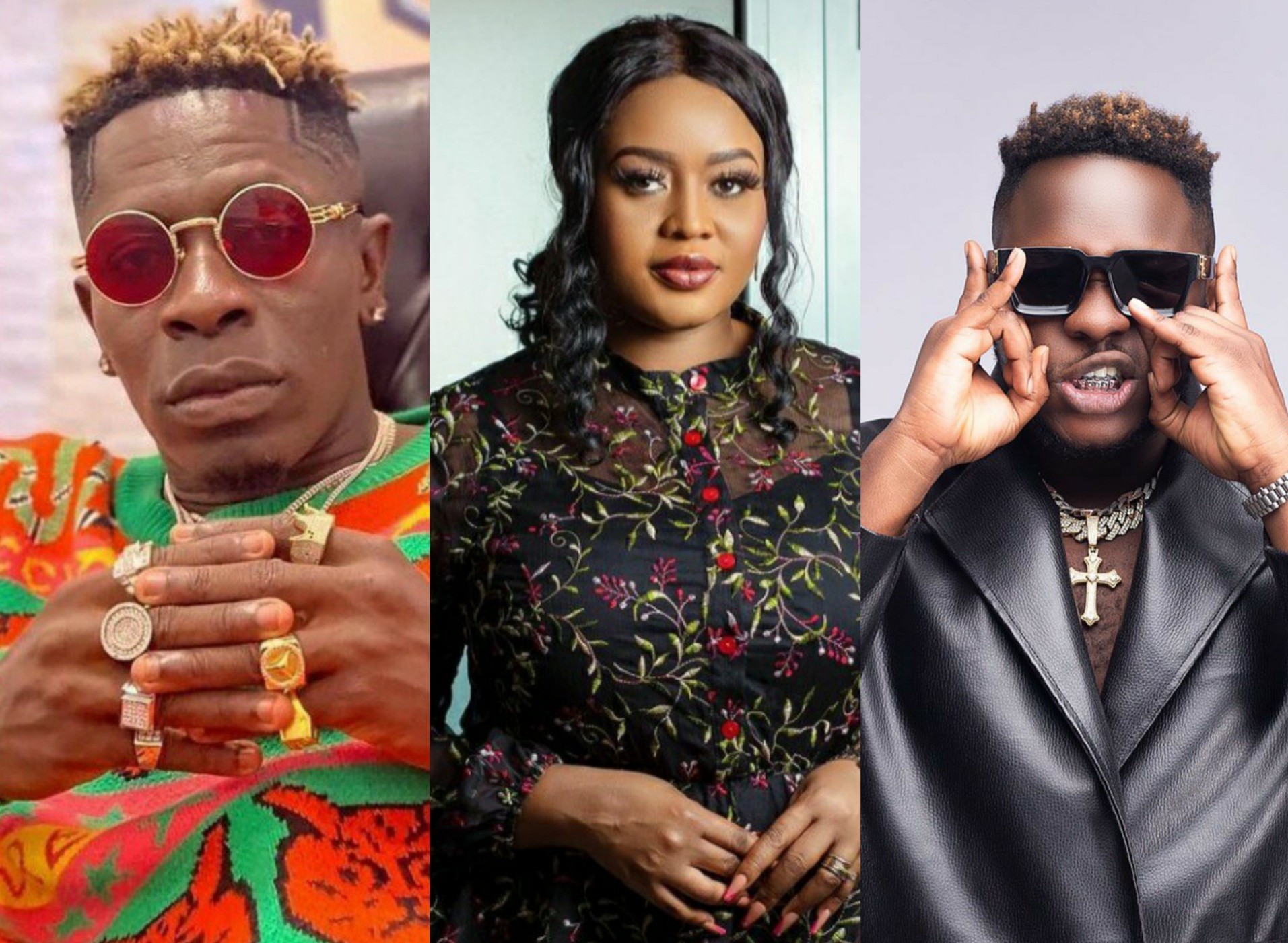 Media personality and former TV3 and JoyNews Entertainment presenter MzGee has lashed out at celebrity fans for the predicament of Shatta Wale and Medikal.

Shatta Wale was recently arrested for faking a gun attack and spreading false information about the hoax. A few days later, Medikal was also arrested for brandishing a gun on social media.

The two artistes have been remanded into prison custody for five days each after appearing in court.

In the midst of the turmoil in the entertainment industry, MzGee believes that the fans of the two artistes cannot be ablsoved off their part in the situation Shatta and MDK find themselves in.

MzGee blamed the fans of the two superstars and all celebrity fans for failing to speak the truth to them. She accused fans of cheering on wrongly, the behaviours of celebrities and encouraging them to continue doing the wrong things.

The TV presenter added that this cheerleading fans have made celebrities feel they are demigods and therefore, untouchable.

She made the remarks in a video posted on her YouTube channel dwtailing her take on recent happenings in the industry.

Fella Makafui Shares Photo Of After $ekz Scenes With Medikal On...