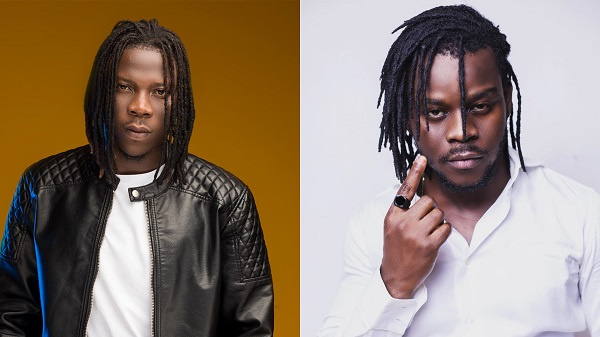 Ghanaian dancehall artiste, Jupitar is holding up to his call to have a battle with Stonebwoy.

Following the launch of Asaase Radio’s ‘Sound Clash’ which involved Stonebwoy and Shatta Wale, Jupitar took to his Twitter page to disclose his readiness to face Stonebwoy.

READ ALSO: My Rap Is A Divine Mystery – KobbySalm

He cited Stonebwoy and Shatta Wale’s clash as a mismatch.

According to him, it would have been perfect if the organizers paired Stonebwoy and him—while Shatta Wale faces Samini.

The majority of Stonebwoy’s fans castigated him following his statement.

Replying to their comments, Jupitar in a new post sighted by Zionfelix.net told the supporters of Stonebwoy to allow him to have a battle with him if he is on top of his game lyrically.