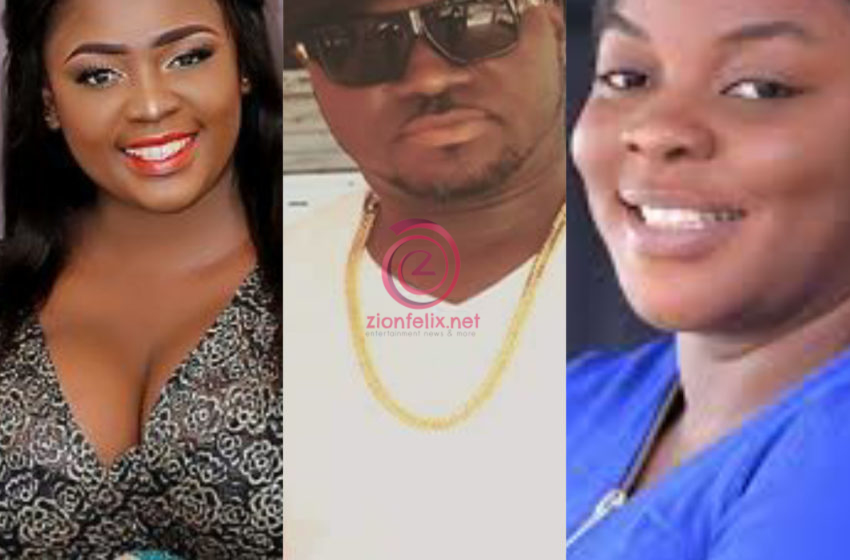 Having campaigned for the NDC flagbearer in the 2016 general elections, the actor told ZionFelix in an interview on the ‘Uncut’ show that his actions will be repeated this year.

However, it seems he wants to use a different approach this year.

READ ALSO: I Believe Nana Akufo-Addo Can Do Something To Help Ghana – Kaakyire Kwame Appiah

If you would recall, Sylvester joined forces with Tracey Boakye, Kani Glory and others to campaign for Ex-President John Mahama.

But in this new campaign season, the actor has indicated that Tracey Boakye and Kani Gloria won’t be part of his team to campaign for the NDC leader.

He explained that Kani has vowed not to campaign for the NDC party again while Tracey Boakye on the other hand is busy.

Sylvester added that he doesn’t want to worry Tracey as she is busily working on other things.

He revealed he can form another team with Director, Asare Bediako, Michael Afrane and others in the Ashanti Region to campaign for the National Democratic Congress.

Sylvester Agyapong also talked about why he switched from the New Patriotic Party (NPP) to join the NDC. 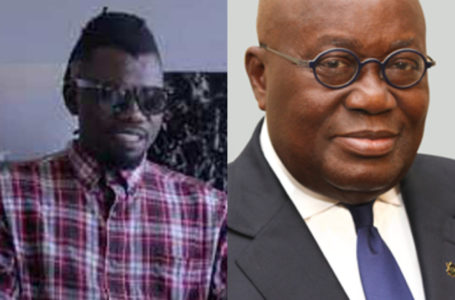 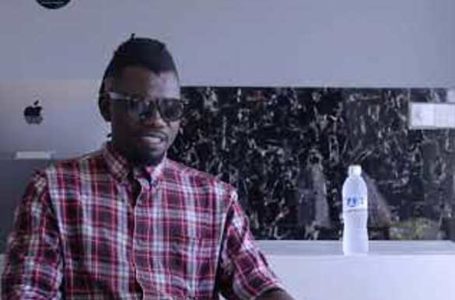 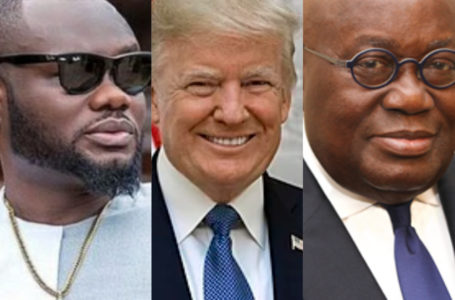 Instead of Trolling Me, Use The Energy... 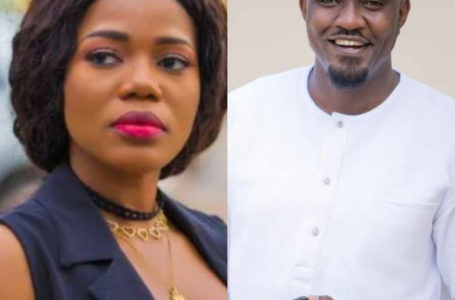