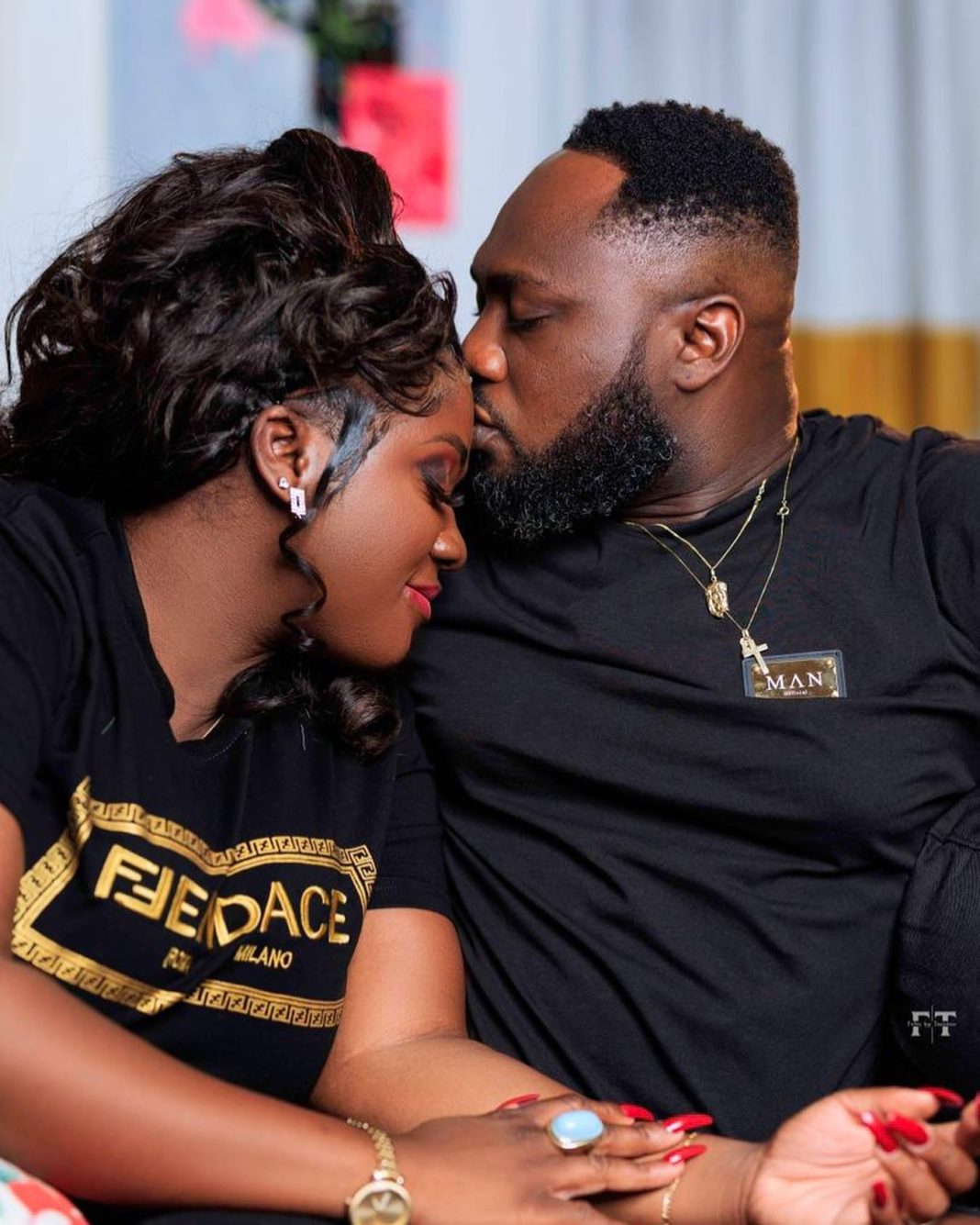 Since news of her forthcoming marriage hit the media, a lot of people especially a huge number of trolls and a few fans have been curious to know who the lucky man was.

Earlier today, zionfelix.net reveal the face of the man after getting exclusive photos.

The photos of the mystery man got many searching for him.

Currently, the man whose Instagram page describes him as an artist has amassed a whopping 10,000 followers and the numbers keep rising.