Another year is here again for Ghanaians to applaud and rebuke the board, research team and organisers of the prestigious Ghana Music Awards.

After the nominees for this year’s Best Group of the year were announced, Ashaiman-based music duo Gallaxy like many other Ghanaians expressed their discomfort about the list. Bra Chicki and Kwasi Dave who form the group could not assimilate why their name was missing in the nominees of Best Group of The Year despite their works in the year under review.

Zionfelix.net after keenly following their tweets saw them describe the awards as “incredible”. They later begged Zylofon Media boss, Nana Appiah Mensah, to hurriedly purchase the franchise of the awards if he has such plans. Gallaxy after pleading with Mr. Appiah Mensah to go like lightning in acquiring Ghana Music Awards further asked him not to buy it above Gh300 because it is not worth it.

To them, Zylofon Cash is more credible than Ghana Music Awards hence their wish for him to get it less than Gh 300.

Read Also: 2018 #VGMAs Nominees Out, Check Out Who Got Nominated 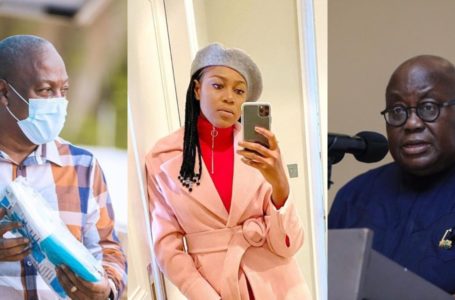