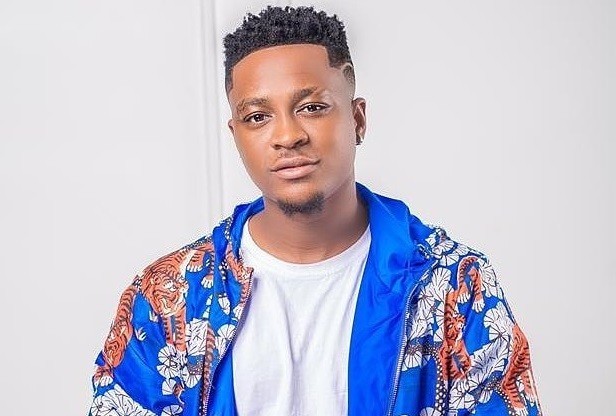 Krymi is happy about the success of his record label, Highly Spiritual Music.

While some people think that Mr Drew is chalking success ahead of him in the industry, Krymi has said it does not matter.

His happiness stems from the shining of their record label.

He has been away from the music scene for some time after his family encountered three unexpected deaths.

READ ALSO: MzVee And I Have Not Communicated After I Left D3 In 2013 – Angela Bamford Reveals

“It’s my family. Everybody sort of came together and supported. They knew how close I was with my father and brothers, especially William. We understood the situation, and we grew. You just have to know that after the pain, the person still lives with you in your memory and heart.”

He recently released a new song titled ‘No Feelings’.