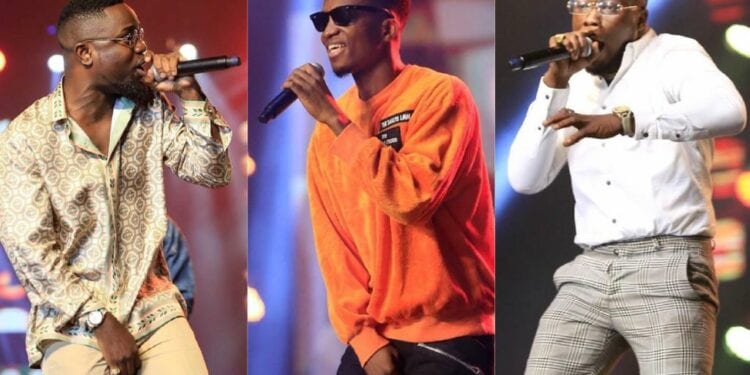 Popular Ghanaian music promoter Sadick Assah, known in showbiz as Sleeky Promotions and also known as Castro’s promoter has expressed his disappointment in this years VGMA organizers over their decision to make Kurl Songx perform in honour of missing musician, Castro.

According to him Castro is a unique talent with extraordinary vocals whose stage craft and music ethic is uncommon and must not be imitated commonly by just any musician.

In his view, Nero X was the best musician in that position to perform Castro songs because he sings in Fanti perfectly as Castro and also his vocals and and craft can easily be compared to Castro and moreover he sings in fanti and knows it better exactly as how Castro uses the fanti vibes.

He added that Kurl Songx sings in Twi and he deviated from the lyrics, stressing that it was a big challenge for him to even perform the songs and sing the lyrics as he sang even Castro’s song in Twi instead of Fanti.

Sleeky conclude that because of this, the organizers of the VGMA have disrespected musicians from Western Region.

Watch the performance below…