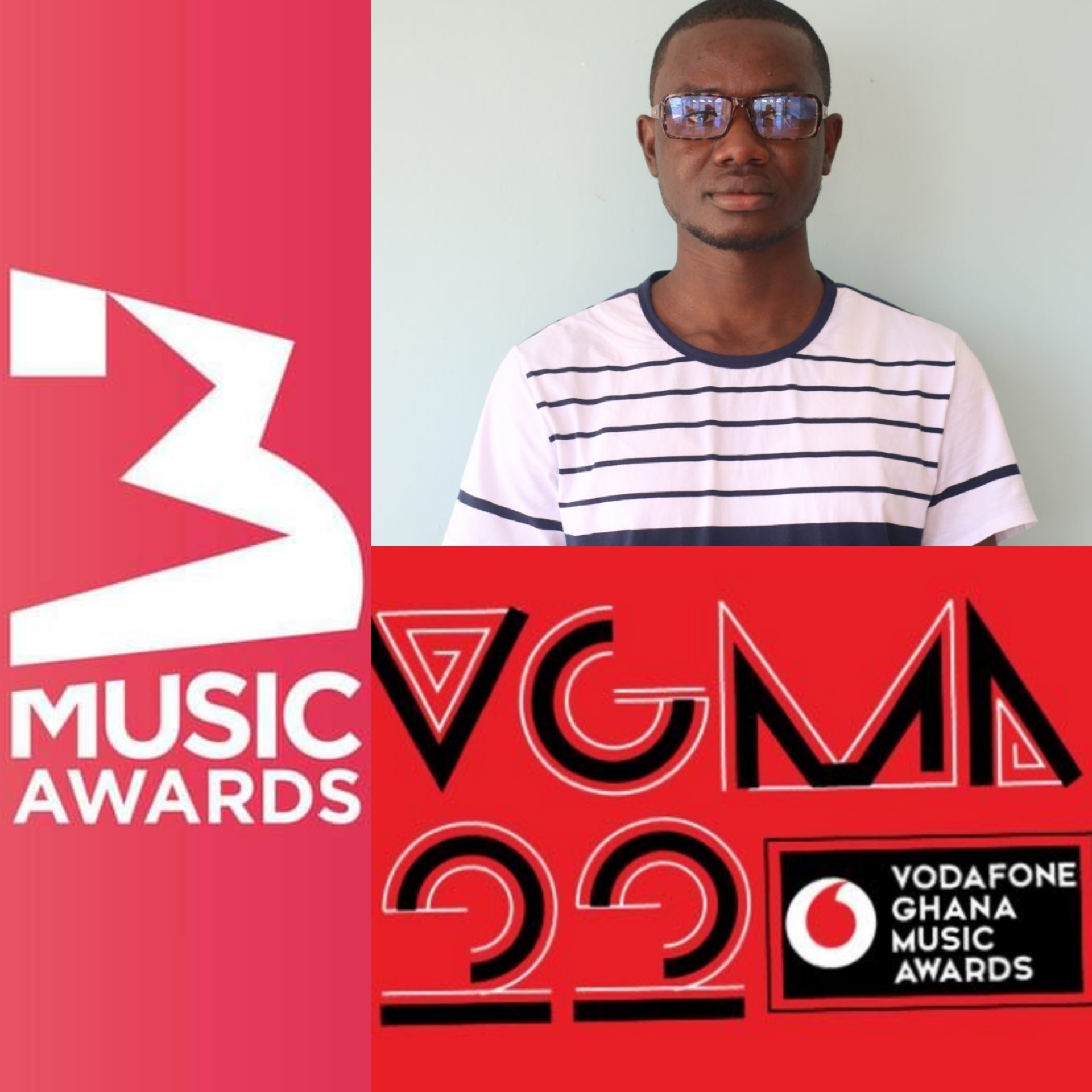 About 22-years ago, musicians in Ghana received the good news as an institution decided to honour their hard works.

The inception of the Ghana Music Awards has contributed immensely towards the growth of the country’s music industry. Ghana’s Music Industry may not be where it is now without the availability of this award scheme.

Musicians being celebrated and honoured for their hard works motivated many of them to put in more work.

If these musicians are confident to say they will grab Artiste of the Year and other categories, that should tell you the impact that the Ghana Music Awards is having on their careers.

The partnership of Charterhouse, the organizers of the Ghana Music Awards and Vodafone Ghana about ten years ago—gave the scheme a new look.

Vodafone Ghana became the title sponsor in 2011, and we are witnesses to the transformation.

Despite the flaws, the impact of the Vodafone Ghana Music Awards (VGMA) cannot be underestimated. Some musicians have gotten a strong online presence through this award scheme.

Over the years, VGMA has evolved; the introduction of the Green Awards to celebrate artistes who are using music to drive awareness of the need to save the environment is worth commending.

As the only Music Award scheme in the country, many people thought the organizers are enjoying a monopoly because they do not have any competitors.

Just as some of us predicted, a section of industry players began to look down on the VGMA. Interestingly, some of these people suddenly became Prophets of doom—and wished for the collapse of the Vodafone Ghana Music Awards.

For about three years in existence, the organizers of 3Music Awards have been doing a great job. They are also doing their best.

However, I think it’s unhealthy to compare 3Music Awards to VGMA negatively.

Let’s support both award schemes and stop the unnecessary comparisons.

I wish we can even have more awards schemes if only they will do diligent works.

If the Grammy Award, America Music Awards and Billboard Music Awards have been touted as the major music awards, why can’t we build and support our own in Ghana?

Let’s preach peace instead of using words that will incite others.

Congrats to the organizers of the 3Music Awards and the Vodafone Ghana Music Awards for successfully holding this year’s editions of the award schemes.

Kindly take and accept constructive criticisms because we all want the growth of the Ghanaian Music Industry.

About The Author:
Kofi Oppong Kyekyeku is a Ghanaian Broadcast Journalist/Writer who has an interest in General News, Sports, Entertainment, Health, Lifestyle and many more.

Share
Facebook
Twitter
Pinterest
WhatsApp
Previous articleYawa? Watch Video Of The Hilarious Moment Ali Dropped Shemima Like A ‘Bag Of Rice’ And Ignored Her Live On TV During TV3’s Date Reunion – Video
Next articleIt Was A Total Insult To Use kurl Songx And Not Nero X For The Castro Tribute Performance – Sleeky Tells VGMA Board
- Advertisement -