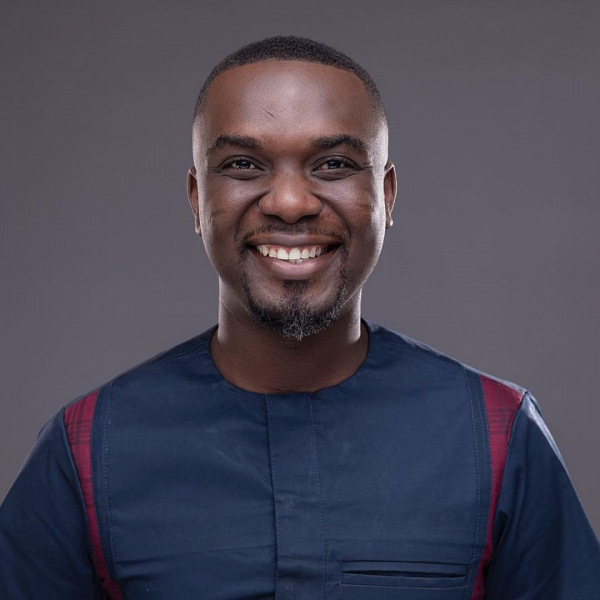 Ghanaian Gospel musician, Joe Mettle, has talked about how it feels to be a father.

He told ZionFelix in an interview that it is a great feeling to have a baby girl.

The multiple award-winning Gospel musician revealed that his baby girl does not want to go to anyone when he is at home.

He tagged her as a proper daddy’s girl while stressing how much he loves her.

When asked if getting married and having a baby has affected his ministry, Joe Mettle said no.

He stated that two heads are better than one—and he thinks the union has rather added up to what he was enjoying in life.

According to him, the theme of ‘Kadosh’ for his Praise Reloaded event was gotten through his baby girl.