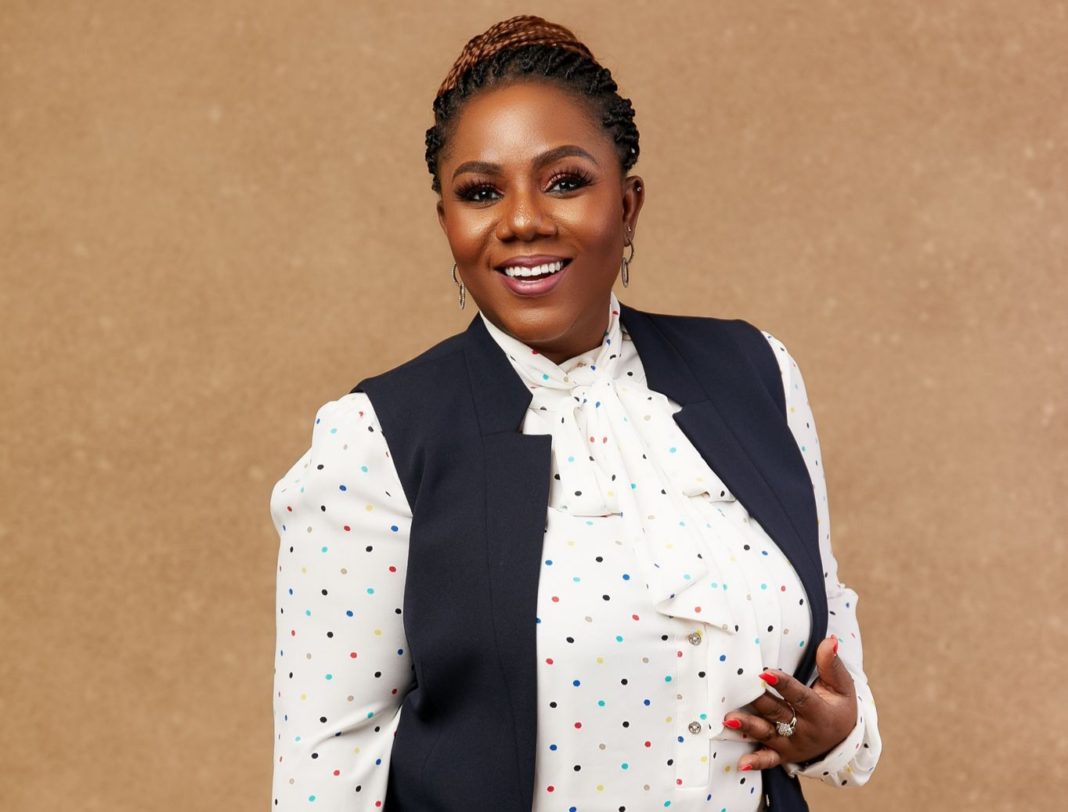 The host of Duvet, the sex and relationship show on GHOne TV is joining Media General after a long service with EIB Network.

Confirming the move by Ms Nancy to Media General, the General Manager of 3 Group (TV3 and 3FM), Mr. Francis Doku said they were happy to have Ms. Nancy joining them and believe that she would contribute her best to the stations.

“We welcome Ms. Nancy Adobea Anane to Media General and we hope that she would bring her best to a group that is already the market leader and still pushing to remain at the top of the broadcast and content business in Ghana”.

Ms Nancy brings to Media General, over 20 years years of experience in news reporting, news reading and presentation on both radio and television.

She commenced her broadcast career with Kumasi-based Invisible FM (now Nhyira FM) and continued to Nkosuo FM, Luv FM, Ultimate FM, all in Kumasi.  She joined EIB Netowrk when the latter acquired Ultimate FM as part of the group and was later transferred to Accra to work with GhOne TV. Aside being the host of Duvet, Ms Nancy also served as as head of Wardrobe and Makeup for GhOne TV. She expresses her elation at joining the nation’s lead broadcaster to further improve her growth and development as a broadcaster.

“As a career journalist and broadcaster, I have taken every opportunity I have had to improve myself to be the best in what I do and over the years I have done that at all the places I have been and believe that I will even do more with this next chapter in my career,” Ms Nancy said.

“I look forward to having a great time at Media General and to improve myself in the process.”

Media General Group is a wholly owned Ghanaian business which owns and operates some of the industry’s largest and most diversified businesses spanning television, radio, digital media and productions. The subsidiaries and brands under the group include TV3, Onua TV, 3FM, Onua FM, Connect FM, Akoma FM, 3news.com, Adesa Productions Limited and 3 Foundation.