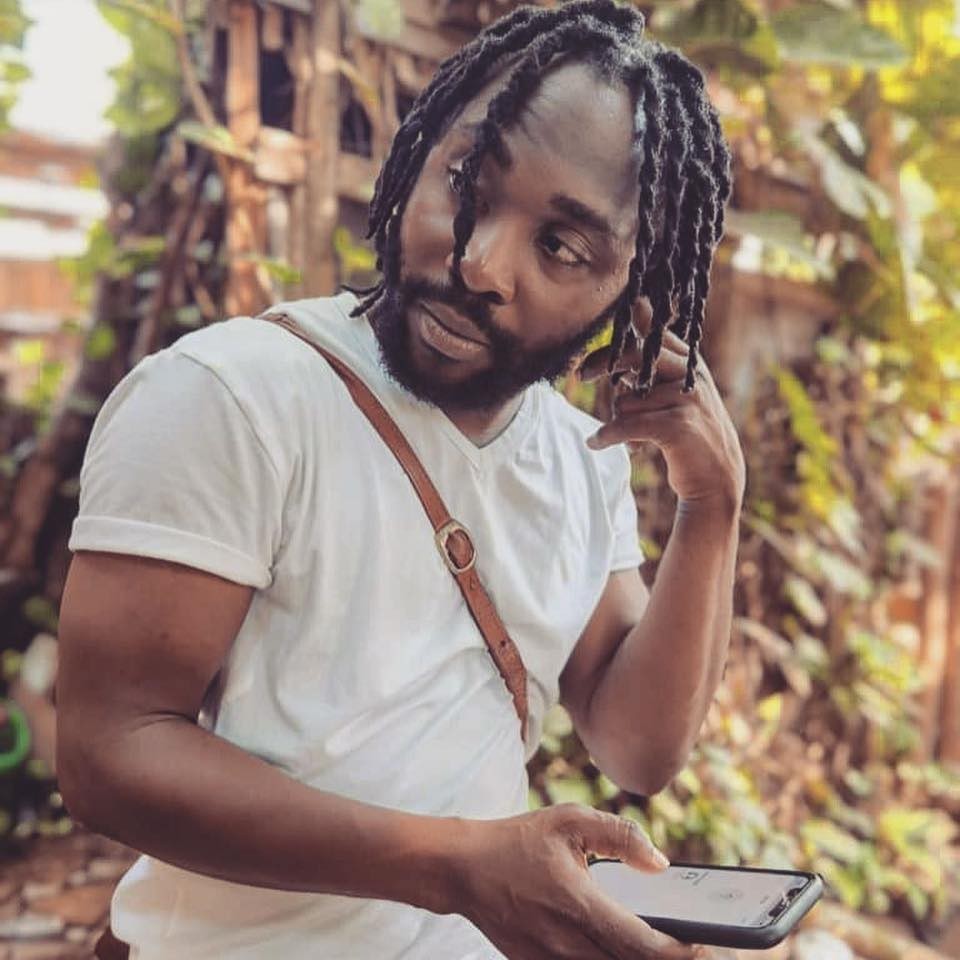 Ghanaian blogger and publicist, Elorm Beenie has opened up on how difficult it is for musicians with no controversies to get interviews on Traditional Media Networks in Ghana.

In a post sighted by Zionfelix.net, Elorm said he has critically monitored the media space since 2015 and it is sad that musicians who do not ride on controversies do not get the needed attention.

He bemoaned over how these media outlets rush to interview those pulling stunts and ‘fooling’ to be heard.

As it stands now, Elorm Beenie reiterated that substance has been thrown into the gutter by these major media networks.

READ ALSO: Cecilia Marfo Has No Spirit, She Is Empty – Counsellor Lutterodt

“It’s even easier for a camel to go through a needle eye than to book interviews for Musicians (with ZERO controversy) on our Traditional Media Networks. If you’re not acting stupid on (social) media, bickering somebody or placing nude, your chances of pushing your content across Traditional Media is next to null! Mind you, I didn’t just wake up to make this post. Since 2015 I’ve witnessed and monitored our media space critically, this is the situation, and it’s even getting worse.

“SUBSTANCE means nothing ALMOST NOTHING to any of our MAJOR MEDIA Networks. I’m not saying they won’t give you that media space at all but your chances of getting a “reasonable spotlight” is ALMOST ZERO, unless you for dey fool plenty and THEY WILL ALL WANT TO INTERVIEW YOU ON THE SAME SILLY STUNT you (de)generated!

“There’s a lot I wish I would say about this dire situation but I’m holding my breath on a lot. I’m very much concerned about the new/unknown artiste(s) with no “Management” or with no controversy. Many artistes are and or have been forced to “play nonsense” (slack vibes) or get unruly so they get the spotlight because that’s the direction and trend our media space has veered towards,” he stated.

Elorm Beenie added: “Must all Ghana Musicians/Creatives misbehave to get a spotlight? Then we later blame them and say they’re always ‘beefing’? Well, I know I’m ruffling a lot of big bird feathers while typing to the wind again but sorry, I don’t know how to sugar-coat this canker in our Traditional Media, especially! I am very much aware this post won’t (maybe) cause any change in the situation but still I typed it. Sorry for artiste who no get ‘anybody’.”