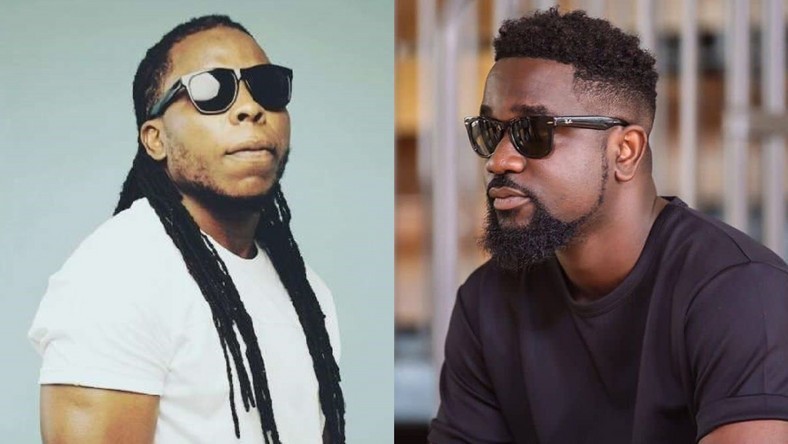 Ghanaian rapper, Denning Edem Hotor has said he holds no grudges with Sarkodie after he couldn’t show up for the ‘Favour’ video shoot.

Edem featured Efya and Sarkodie on his latest song titled ‘Favour’. But Sarkodie was not present when they were shooting the visuals.

Three (3) days after the video has been released, Edem in a post sighted by Zionfelix.net stated that he has forgiven Sarkodie.

Edem revealed they lose money when Sarkodie didn’t show up but he has forgiven him.

He disclosed his readiness to respond to the call of Sarkodie anytime that he will need him.

Edem wrote on Twitter: “Yo @sarkodie I know you feel bad for not showing up for #Favour video..Team even loose money for that..But I forgive you my g..No hard feelings ..Call me when you need me,I go dey for you.”

READ ALSO: We Gave Ama Broni’s Mum $500 Instead Of $1000 Because She Was Pressuring Us – Original Shana’s Manager 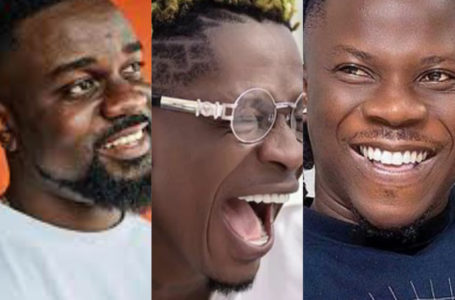 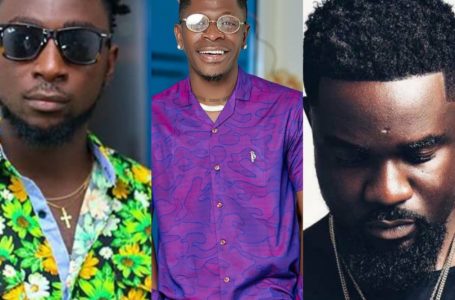 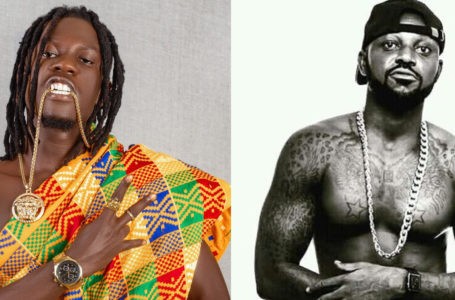 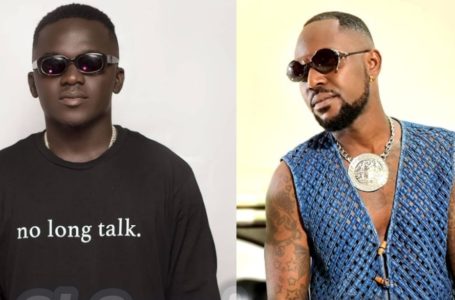