A member of Stonebwoy’s Burniton Music Group has hinted at a private meeting between the musician and reps of VGMA.

In a discussion monitored by Zionfelix.net on Hitz FM, Kwame Rasta, who is part of Stonebwoy’s team disclosed that the meeting took place after Stonebwoy broke his silence on the issue.

Some few days ago, Stonebwoy took to Twitter to express his displeasure over how the VGMA Board made an announce publicly about their decision to lift the ban on Shatta Wale and him without having any meeting with them or their reps.

He wrote: “Dear VGMA Board & Scheme organisers, I hear the purpose of the VGMA is to celebrate and project Ghanaian musicians and music. If that is so, it takes nothing from you to meet with us the artistes/our reps b4 reaching decisions that affect us and communicating them to the public.

“The right to be heard is a principle that applies in every noble society. Even the all seeing God, who had already seen and knew all that Adam and Eve did in the Garden of Eden, still made sure he heard them before he took action against them. #IfTheySoDesire really???”

He stated that there will be some resolutions after the meeting.

Listen to his statement below. 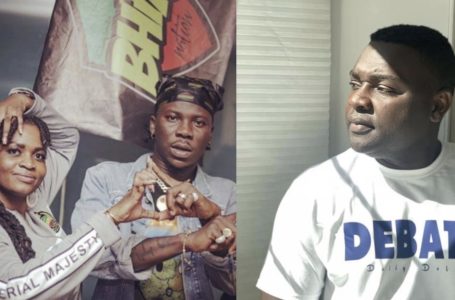 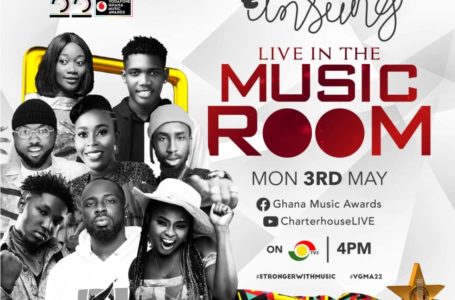 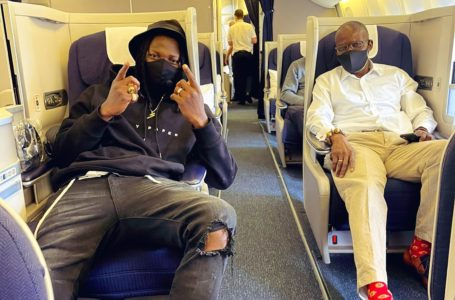