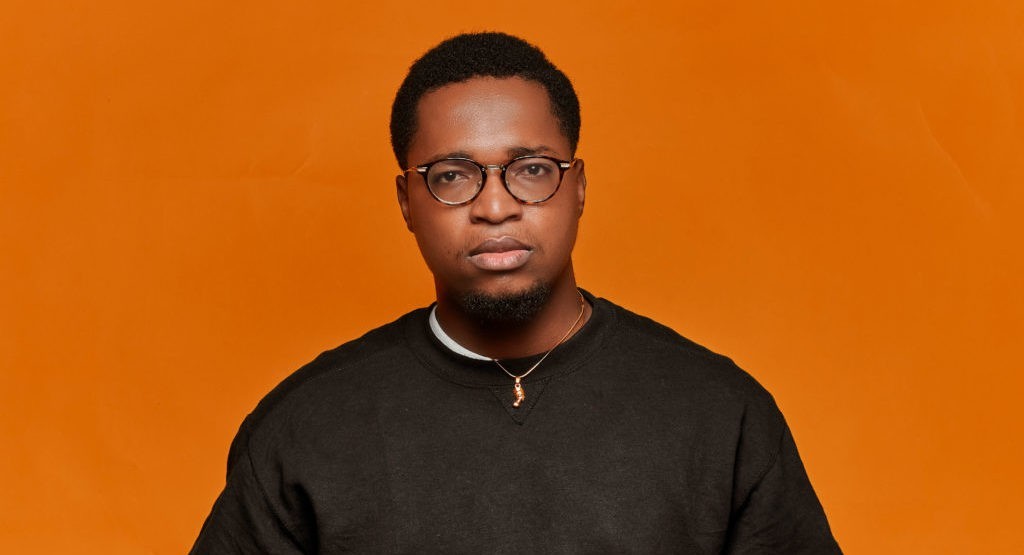 When asked why he was always tweeting distasteful things about people on twitter, the humiliated young man claimed twitter is all about “agenda”.

According to Kojo Cue, “Journalist” Albert’s case is beyond mere twitter agenda. The rapper said he understands people trolling celebrities on twitter but a glance through Albert’s tweet reveals someone who is just hateful and bitter. He revealed that Albert is always saying nasty things under everyone’s tweet.

The rapper believes the young man might have gone through certain things in life that made him bitter and hateful.

READ ALSO: As Senior Journalists, They Should Have Reported The Guy To The Police – Ezekiel Tetteh To Nana Aba And Co

“I understand trolling celebs, teams and popular people but go through that guy’s tweets and you realize he is an all round terrible person. He is under random people’s tweets just saying the nastiest things he can think of. His own no be agenda, it’s bitterness and hate,” Kojo Cue wrote in tweet.

“I don’t know what type of pain and struggle he’s been through to have this much bitterness in his heart. I’m always 1st to empathize and wish growth on a bro but I can’t even do that here. I hope he finds enough happiness to block all the pain he is redirecting towards others,” he added.