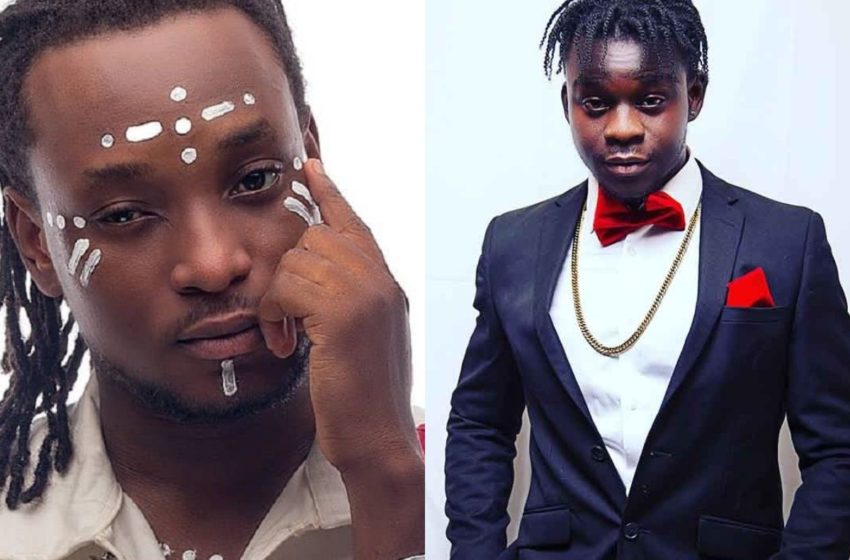 Ghanaian dancehall/reggae artiste, Epixode has once again described his colleague, Jupitar as a lazy artiste.

The ‘No Wahala’ composer reiterated what he has observed about Jupitar during an interview with Fiifi Pratt on Kingdom FM.

READ ALSO: It Will Be A Waste Of Time To Argue With Someone Who Doesn’t Have Information – Rex Omar Shades Socrate Safo

He admitted that Jupitar is very talented but his laziness has accounted to his struggle in the music scene.

“Jupitar is very talented but his laziness has made him redundant in the industry,” he said.

Comment on what his hard work has done for him, Epixode revealed he has gained a lot of attention, nominations and awards both in Ghana and outside the shores of the country.

READ ALSO: Gospel Music Is Not A Genre – Eric Jeshrun Explains Why

He advised Jupitar not to fight him because he is teaching him the way.

Epixode was not happy about his ‘sour relationship’ with Jupitar—and claimed the latter refused to take his advice while disrespecting him. 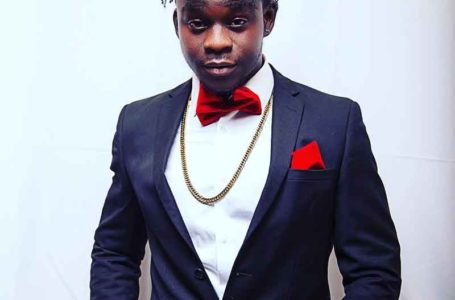 Having My Own Formula Doesn’t Mean I... 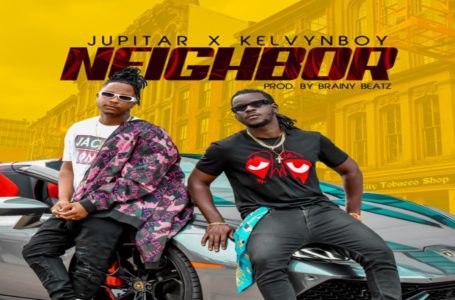 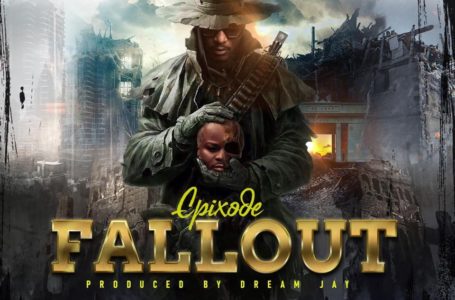 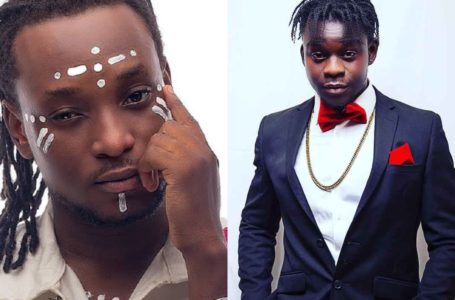