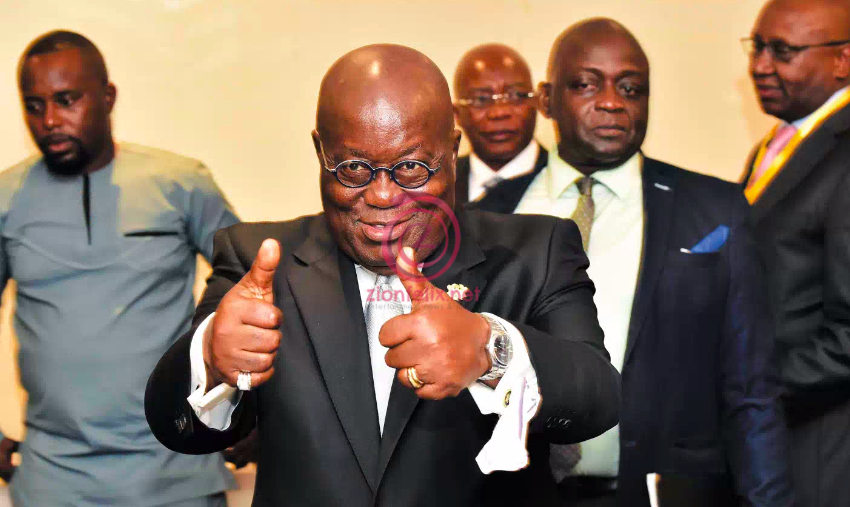 The New Patriotic Party (NPP) presidential candidate, Nana Addo Dankwa Akufo-Addo has been declared the winner of the 2020 general election despite the tight race.

His closest contender, John Mahama of the National Democratic Congress (NDC) polled 6, 214, 889 which gives him 47.36% of the total votes cast.

The Electoral Commissioner, Jean Mensa who is the Returning officer of the 2020 presidential election announced the results Wednesday.

She added that there results for the Techiman South is outstanding due as it is being contested.

However, she noted that even if those results are added to the votes obtained by former President Mahama, it will not add up to the 50 plus 1 per cent needed he needs to win the election.

Congrats to President Akufo-Addo and the NPP.