Ghanaian actor and comedian Richard Kwaku Asante popularly called Kalybos has finally reacted to rumours that he once dated Ghanaian comedienne Jacinta Ocansey when he had two other girlfriends.

The ‘Kalybos In China’ actor in his recent interview on Celebrity Ride With Zionfelix show denied the hearsay stating that nothing has ever happened between them – not even for a day. According to him, Jacinta is a close friend like his other colleagues in the showbiz industry so the public should give death ears to the gossip.

After several questions by the host, Zionfelix to know if they did not enter into a relationship as rumour suggested, the actor insisted that their bond might make people think so but nothing of that sort has ever happened between them – not even for 14 days. Kalybos quickly added many Ghanaians do not still believe that his partner in the industry, Ahuofe Patri is just a friend but not his girlfriend.

When asked about rumours that he was chopping down Jacinta whilst having one girlfriend at Kwame Nkrumah University of Science and Technology (K.N.U.S.T) and another in United States of America (U.S.A), he described it as false. Kalybos continued that he has never heard his story of dating three girls at a time anywhere until he appeared on Celebrity Ride With Zionfelix show.

Watch Kalybos on Celebrity Ride With Zionfelix show reacting to the rumour of dating three girls at a time including comedienne Jacinta. 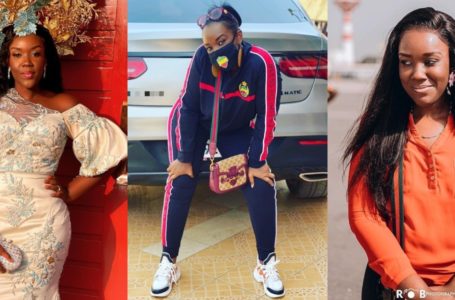 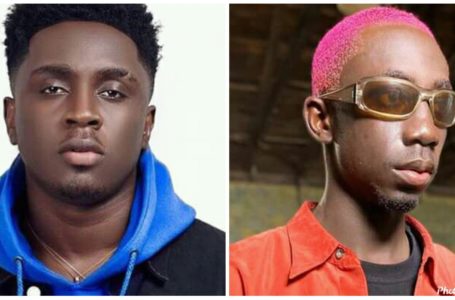 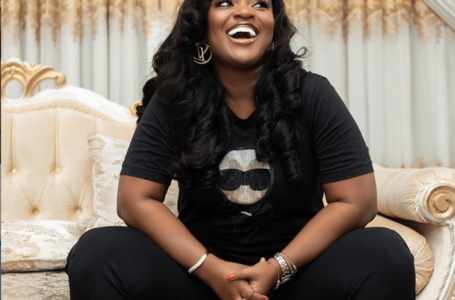