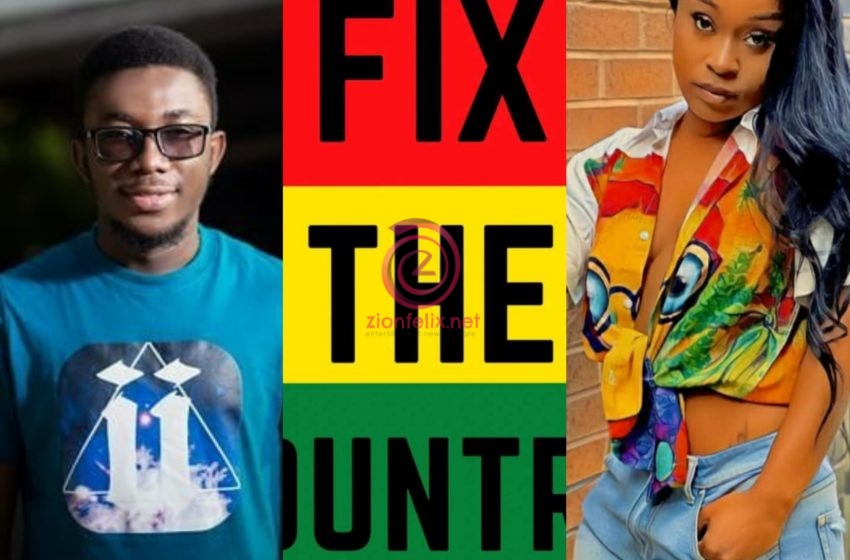 Conveners of the #FixTheCountry movement have informed the Ghana Police Service of their intention to hold a massive demonstration in Accra.

The massive demonstration which resulted from a social media campaign will be happening on the 9th of May 2021 according to a letter sent to the police.

The conveners of the demonstration include Joshua Boye-Doe, actress Andrea Owusu popularly known as Efia Odo, Comedian Warris and many others.

The #FixTheCountry campaigners are calling on the government of the day to sit up and solve the problems of the country.

The movement which was sparked by Joshua, also known as Kalyjay or Gyaigyimi has been consistent in the top 5 trends in Ghana for 3 days in row. 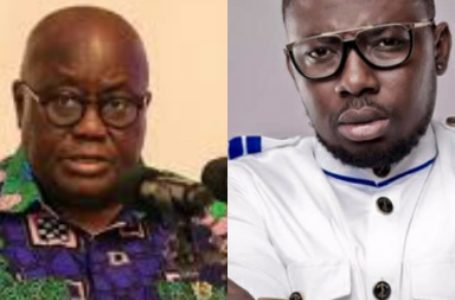 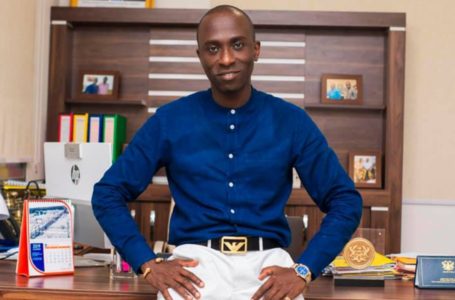 I Apologise To All Those Who May... 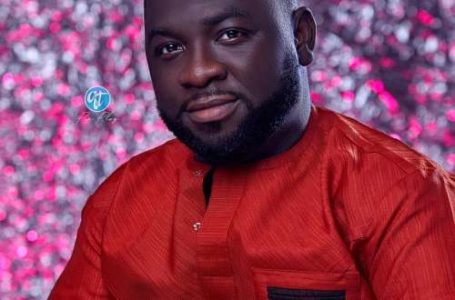 Fix Your Attitude Is What We Need,... 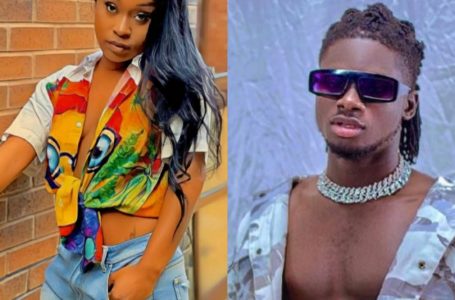 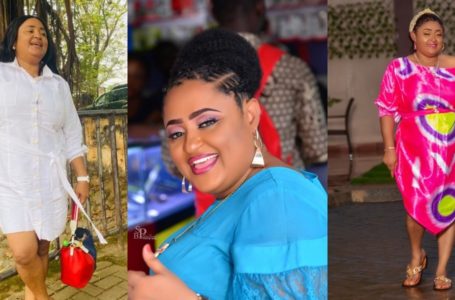