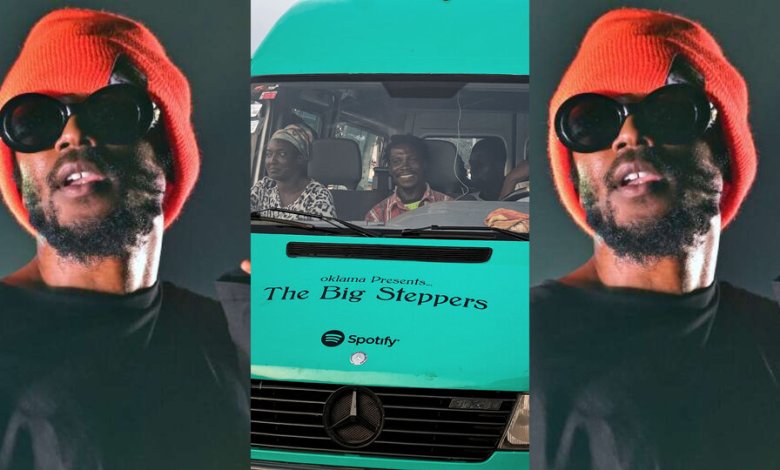 Celebrated American Rapper Kendrick Lamar touched down in Ghana a few days ago ahead of the release of his album according to multiple reports.

The album which was in the works for five 5 good years finally dropped yesterday on all several streaming platforms.

The album which is titled “Mr Morale and The Big Steppers” and has Kendrick and his family as the cover art has received a rousing welcome from music lovers and social media.

While Kendrick’s motive and agenda for coming to Ghana is not known, the rapper seems to begin promoting his new album here in Africa, starting with Ghana.

The “trotros” are seen carrying messages from Kendrick Lamar which is geared towards promoting the albums in an African way.

Local social media users have lauded the creativity of Mr Lamar’s team as they welcome the album and the rapper to Ghana.