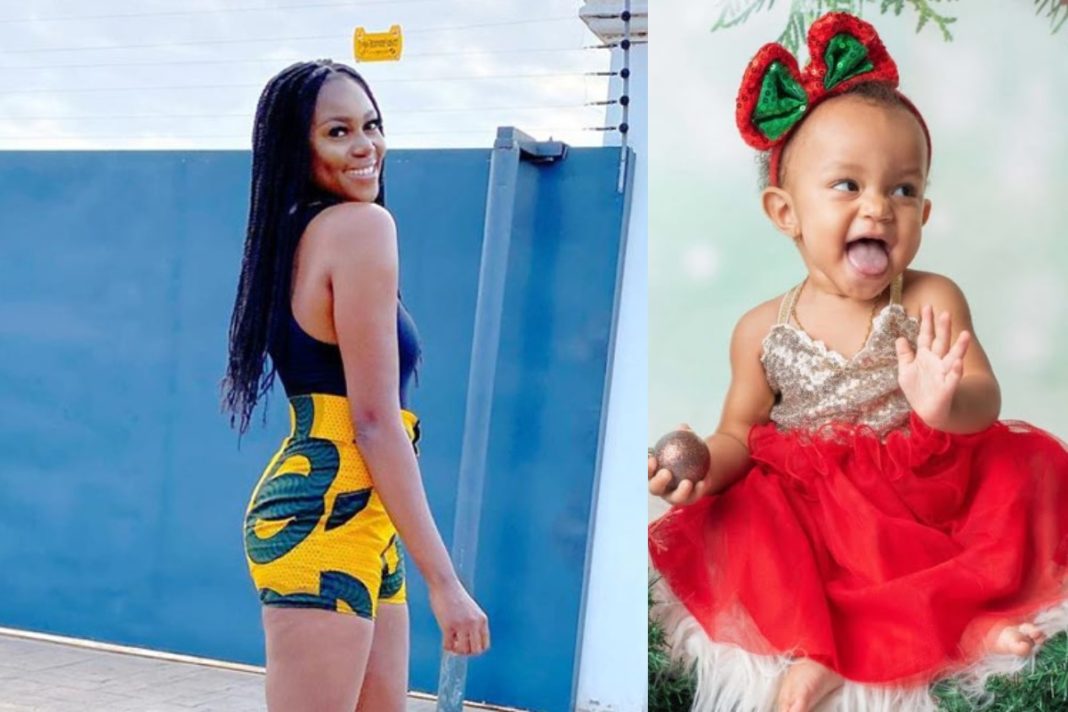 The talented movie star currently is known to be the mother of one child who is an adorable baby girl called Ryn Roberts who is over five years now.

READ ALSO: Yes, I Tried To Smuggle $50,000 Worth Of Cocaine To America – Abena Korkor Tells It All

Ryn Roberts is the fruit of Yvonne‘s relationship with photography, Jamie Roberts who is currently based in the UK.

According to the award-winning actress and producer and movie producer, she wants more kids but it is proving difficult to have because Ghanaian men have not been looking her way ever since her relationship with Jamie hit the rocks.

Watch the video below for Yvonne speaking…