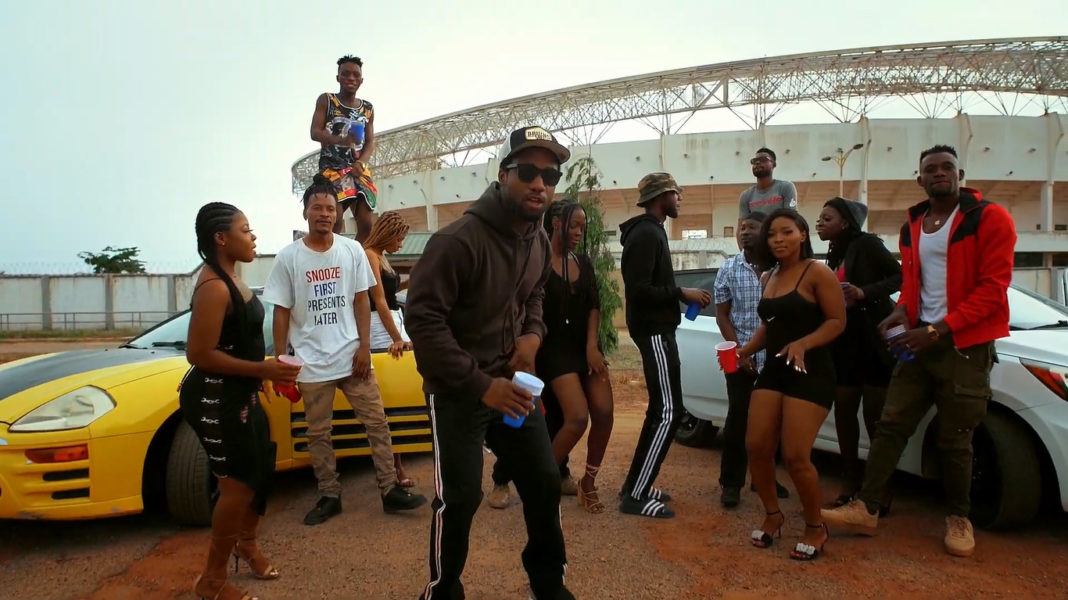 The song became one of the streets anthems in the streets of Takoradi and many other areas after its release based on its super beat and great composition.

VIDEO: Sista Afia Reveals The Shocking Reason Why She Does Not Want To Date A Male Celebrity

Many music lovers started to jam to the song from KojoMay, who happens to be an artist of vast repertoire and style and happens to be a hip-hop singer, rapper, and music performer with an undeniable musical signature.

‘Difference’ is an impressive track that will surely be worth a place on your playlist if you are a lover of this particular genre of music.

READ ALSO: VIDEO: Sista Afia Reveals The Shocking Reason Why She Does Not Want To Date A Male Celebrity

It is music that has lyrics that preach more about reality, self-confidence and shows the practice of individual differences but teaches us to respect and honor the characteristic differences of everyone.

Watch the video below as directed by Anthony Osafo…