Speaking in an interview with Erskine White on YFM which was monitored by Zionfelix.net, the outspoken Member of Parliament for Assin Central revealed he enjoys listening to some selected musicians in Ghana and outside the country.

READ ALSO: Yes, There’s A Plot Not To Play His Songs Again In This Fake Industry – Bisa Kdei’s PRO Defends

He also disclosed how his wife laughed at him when he mistakenly mentioned Medikal’s name as Miracle when they saw him at a restaurant some time ago.

In his quiet time or mostly when he is in his car, Hon. Kennedy Agyapong said he prefers listening to mellow songs from Spanish singer, Julio Iglesias, Italian singer, Andrea Bocelli, Kenny Rogers and others. 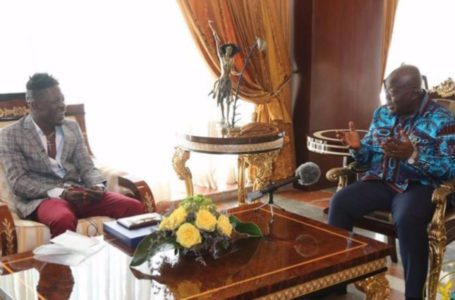 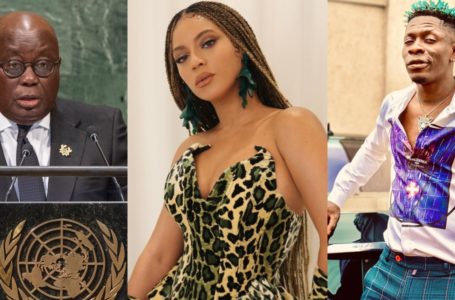