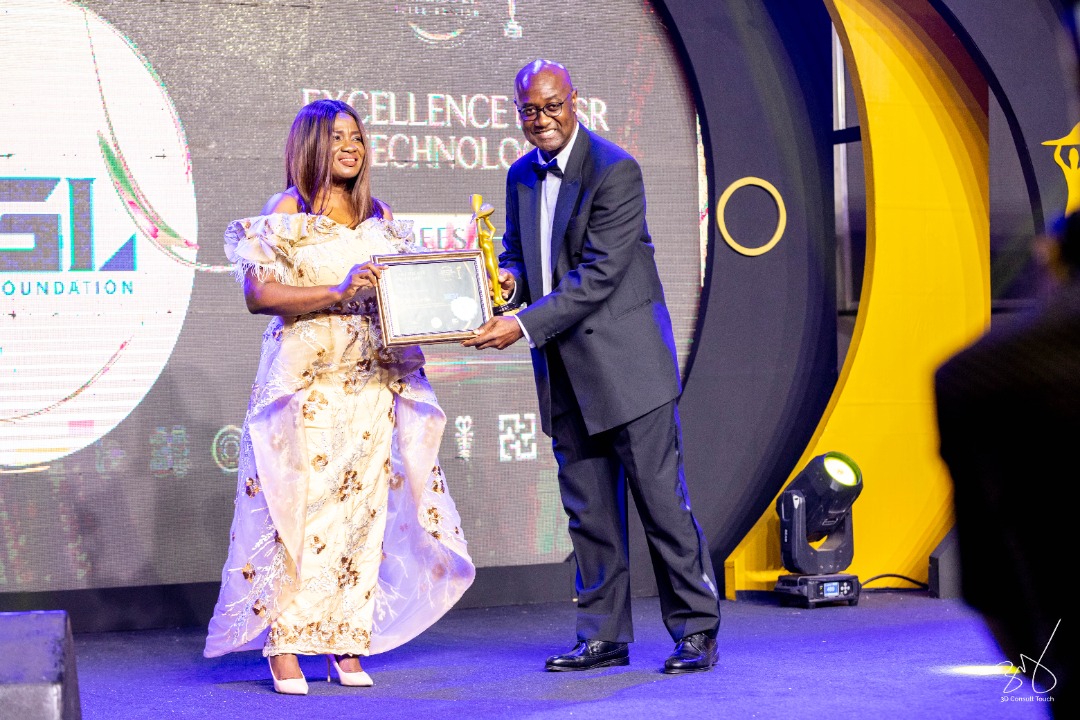 The KGL Foundation, the corporate social responsibility initiative set up on behalf of the KGL Group, was adjudged the best company; Excellence in CSR (Technology), at the just ended National Communications Awards held at the plush Labadi Beach Hotel. The award highlights the positive atmosphere and commitment to the importance and improvement of technology among the deprived country.

“We’ve always believed that our continuous support for social causes is hinged on our ‘Collaborate, Innovate and Empower’ agenda of placing value on the needs of the communities we operate in as an organisation and how we can transform the lives of the next generation of decision makers.,” said the Director of the Foundation, Mr. Henry Yentumi, who received the award on behalf of the CEO. “We continue to offer one of the most competitive benefits packages in the state, and we treat our employees well.”

Also speaking at the event was the Deputy Minister for Communication and Digitalisaton, Ms Ama Pomaa Boateng, who in her speech on behalf of the Minister, tasked companies not to just see the need for digitalization as an initiative for the rich but one that will boost socio-economic development of the country.
The award ceremony is an annual event put together by RAD Communications Limited to champion excellence in communications across Ghana. Accordingly, the scheme celebrates organizations, teams and individuals whose work holds significance in Ghana’s media, communication & digital industry. “We’re really proud of this one,” said Mr. Yentumi. “KGL Foundation really looks to impact society in positive ways and it shows!”

Set up on behalf of the larger KGL Group as its corporate social responsibility wing, the Foundation believes in making impacts on the lives of Ghanaians and under a year has reached out to hundreds of people in various communities across the country; thus, earning them the award as the Best Company in Specialty Healthcare Support Project at the Sustainability and Social Investment Awards (SSI Awards).

About the KGL Foundation. The KGL Foundation is a corporate social responsibility initiative set up on behalf of the KGL Group. The Foundation focuses on youth empowerment, arts & culture and health & sports. Their approach is to collaborate, innovate and empower all local grassroots organizers working in these areas, ensuring they have the resources to improve and safeguard their own societies.