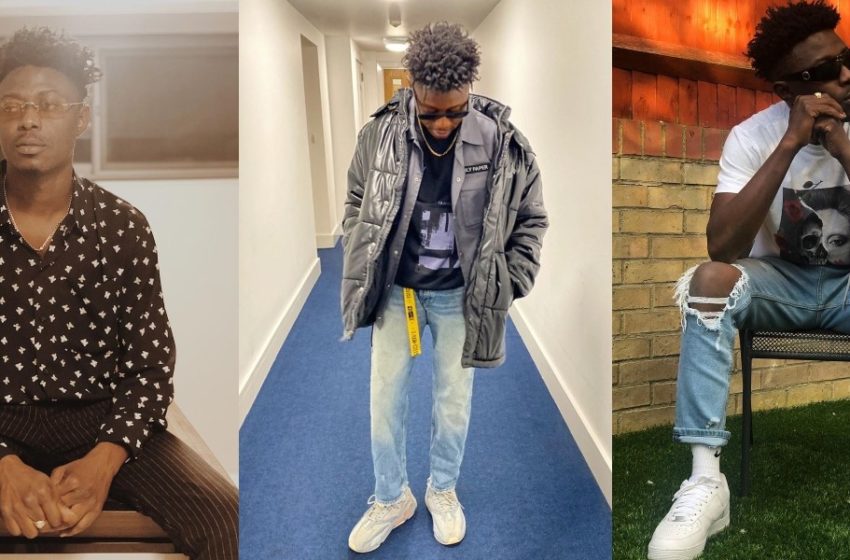 Ghanaian music producer and sound engineer from Tema, Joseph Kwame Addison, popularly known as KillBeatz, has flaunted his lovely family in a new video during the listening of his EP, Love and Happiness.

In the video posted by Zionfelix on IG, Killbeatz was videoed giving attendees at the EP and media a view of the woman who has been supporting him all these years.

The music producer also showed off his pretty daughter who was present to support daddy on his big day.

In the video Berose Sixty formerly known as Nana Boroo, was seen holding Killbeatz’s daughter as he posed with her parents for some photos.

Later, Killbeatz, pretty wife took her daughter from Berose Sixty and then posed for some lovely photos.

Killbeatz’s EP event which is titled Love and Happiness, saw many industry greats gracing the occasion to show their support.

Among the attendees of the EP listening was Joey B, Darko Vibes, R2Bees, KOD, Samini, King Promise, Kaywa and Andy Dosty to mention but a few.

The event was held in Accra and was a huge success judging by the number of people and stars who came out to support. 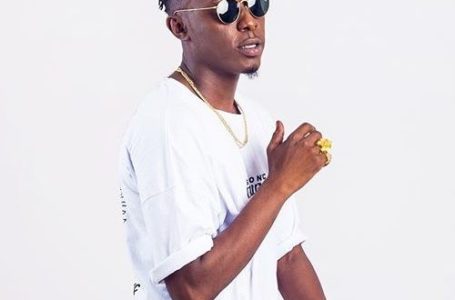 Sarkodie Reveals The Next Pair Of Great...