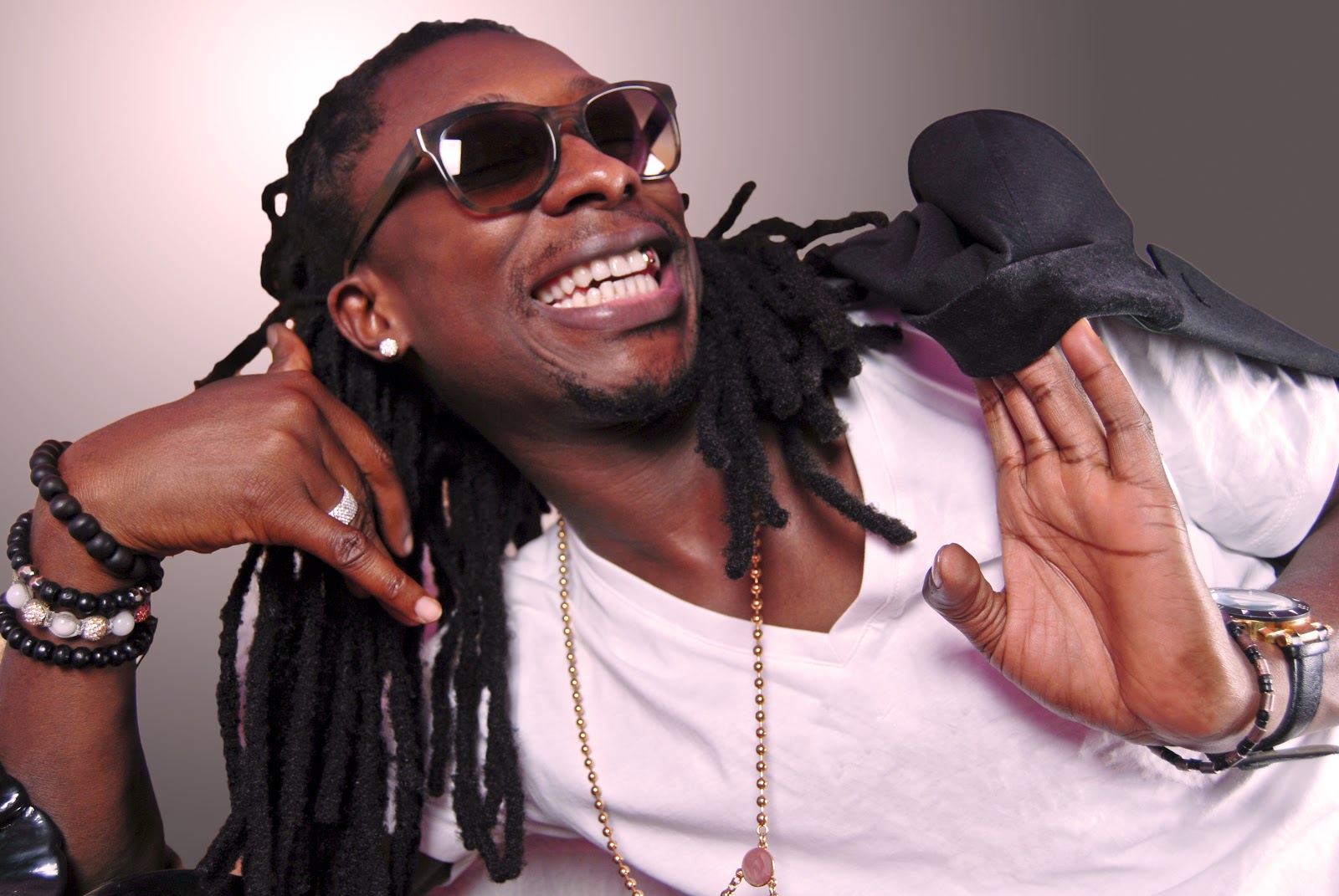 He revealed in a recent interview that he wanted to feature Promise, but his request was not honoured.

According to him, King Promise claimed he did not know about that when they met.

“I have approached King Promise as well, and he never did it. And I met him (King Promise) after the VGMAs. We were in the same category “Best Male Vocalist Category”. It was him, myself, Joe Mettle, and the other guys.

“And I won that category, so after that, I met him and told him that I had sent him a song and was still waiting on him, but he told me he didn’t know about it,” he said on Asaase Radio.

READ ALSO: DKB Blasts Those Criticizing French Ambassador Being Made A Ceremonial Queen Of The Osu State

Kwaisey Pee further bemoaned how some people in the industry behave when they are approached for collaborations.

“One thing I have noticed about the music industry is that most artists pretend a lot. Even though I was dealing with his manager, when I went to the house, he (King Promise) was there. So, definitely, he knew about it,” he added.