Kuami Eugene Is Right, We Fake-Love Ourselves As Musicians – Sista Afia 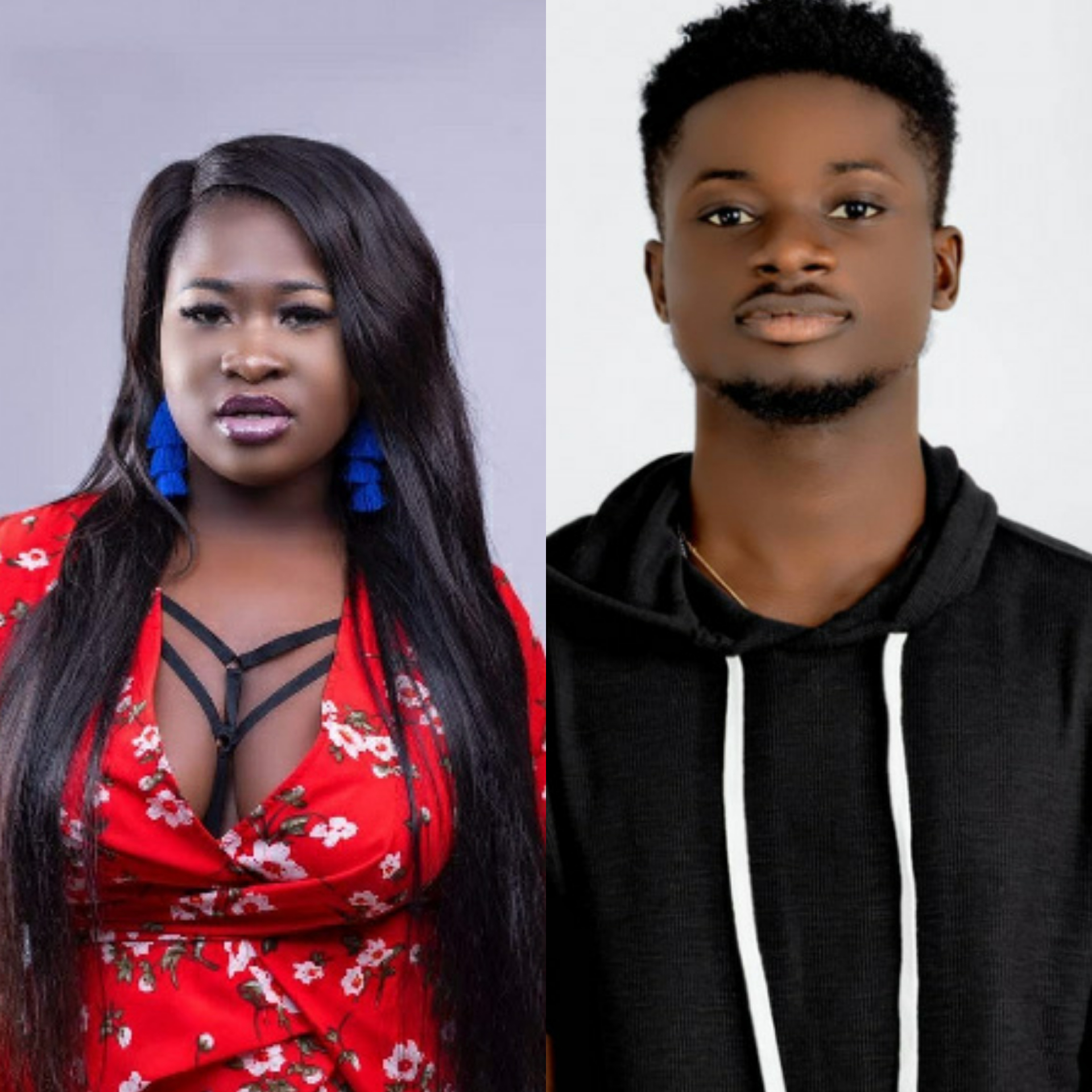 Ghanaian songstress, Sista Afia has supported Kuami Eugene after he wailed about lack of support among musicians in the country.

The ‘Open Gate’ composer unleashed his anger in a live video over the persistent attitudes of his colleagues which are not helping the music fraternity.

He said most of them won’t extend a helping hand of sharing songs or albums of other musicians.

This, he stressed that it is not a positive act which will foster unity and enhance the progress of the industry.

Reacting to Eugene’s assertion, Sista Afia in a post sighted by Zionfelix.net said the former was right.

He reiterated that musicians in the country only pretend to love themselves.

She believes they will be a great force if they keep their love for each other real.

“Kuami Eugene is right with the way we fake-love ourselves in the industry. We all victims to this but I believe if we start keeping it real with ourselves, we will be mightier than we are,” Sista Afia wrote on Twitter.

Freda Rhymz Sincerely Apologizes To Sista Afia As They Ready To...