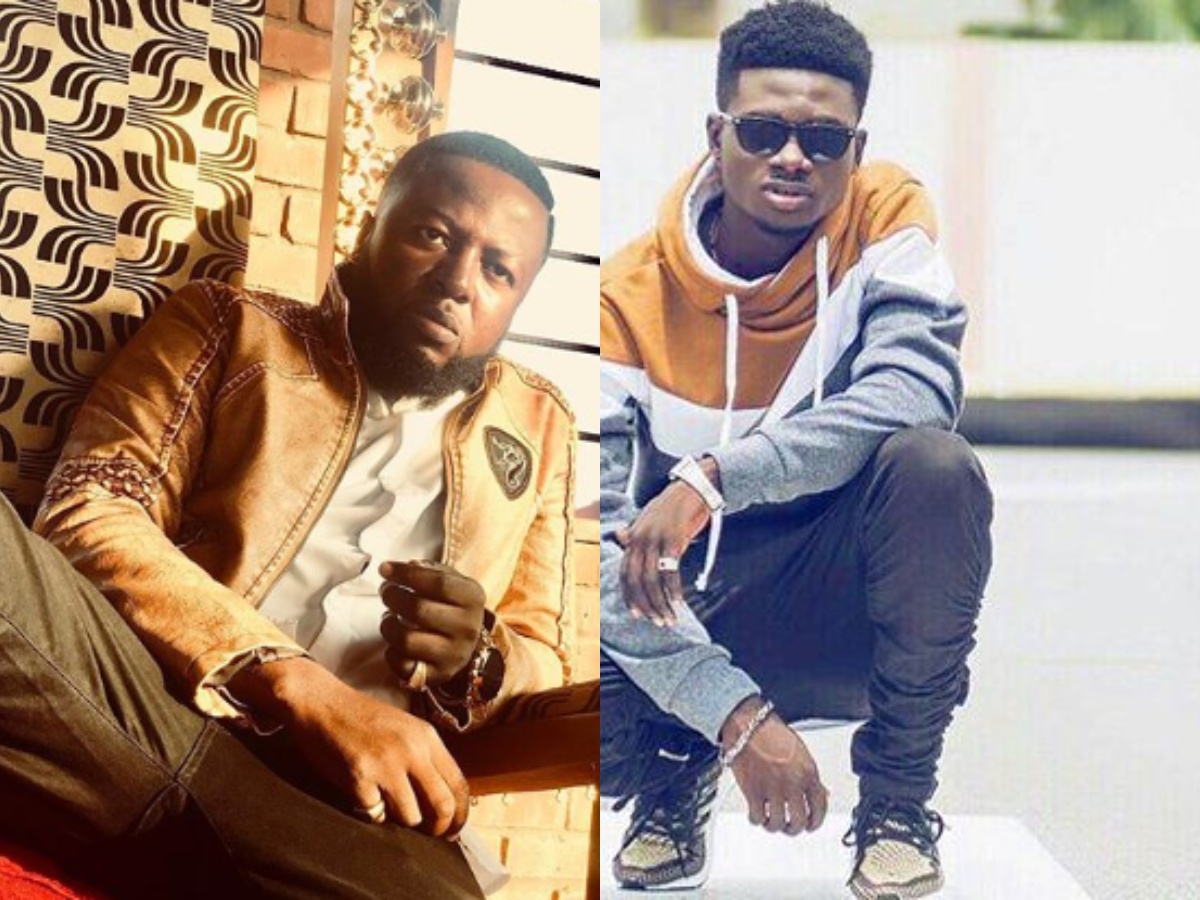 Kuami Eugene has responded to reports that he threw shots at Guru in the remix of Sika Aba Fie.

Kuami Eugene mentioned a certain Maradona who has a bad mind in his verse.

This pushed Guru to tweet about it—and many social media users opined he was referring to Guru, whose real name is Maradona Adjei Yeboah.

“…Maradona with a bad mind, stop the gossiping. Hello Maa, all these boys claiming outstanding, come and see, they couldn’t enter. So of course, they are outstanding. We are in UK, London, it’s all about branding. Ask Bra Frimpong,” he sang.

Responding to this in an interview with EBN monitored by Zionfelix.net, Eugene denied throwing shots at Guru.

He explained that the Maradona he mentioned was the football legend.

Kuami Eugene added that he doesn’t have time to beef others through songs.

Share
Facebook
Twitter
Pinterest
WhatsApp
Previous articleGhana Needs To Be Fixed – Stonebwoy Says In Latest Interview (+Video)
Next articleI Called Ali A Lady Picked And Warned Me Not To Call Him Again; Said He Is Not My Size – Shemima Of Date Rush (Video)
- Advertisement -

Hilarious Video Of Strongman’s Daughter, Simona Performing With Her Father And...