Nana Ama McBrown with her Brabus

A group of movie makers from the Akan-speaking movie industry, popularly known as Kumawood led by ace actress Nana Ama Mcbrown have presented a petition to Parliament on the construction of a Film Village in Kumasi.

The petition requested that Kumasi, which is considered a Ghanaian movie making haven should be given a Film Village.

Presenting the petition to the Majority Leader, Osei Kyei Mensah-Bonsu, multitalented Nana Ama McBrown stated that the immense contribution Kumawood movie industry contributes Ghana’s economy cannot be downplayed and as such having a film village in Kumasi is very needful.

She said, “We play a very vital role in the movie industry in Ghana. We have helped curb unemployment by employing more Ghanaians as part of our business, in view of this, we are petitioning Parliament to ensure that the Film Village is set up in the Ashanti Region.”

Mr. Kyei Mensah-Bonsu, assured the petitioners that their concerns would be forwarded to the appropriate channels for redress. 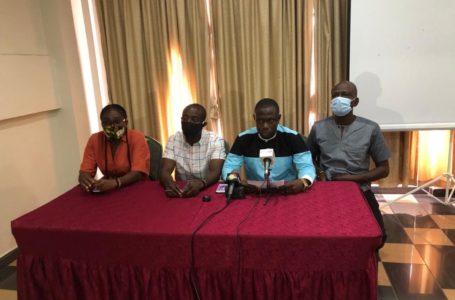