Throughout last year, there were varied reports that Highlife music great Kwabena Kwabena and actress Ahouf3 Patri have been living together as a romantic couple.

The musician finally broke his silence on this matter during an interview on Hitz FM’s ‘Daybreak’ show hosted by Andy Dosty even though he revealed that he usually does not want to talk about these things.

During the interview monitored by zionfelix.net, Kwabena Kwabena disclosed that he wasn’t staying in the same house with the ‘Boys Abre’ comedy skits star, adding that there was never a time in his life he ever lived with her.

He explained that such rumors trend because people talk but he used to such rumours so he is the least perturbed when the crop up. 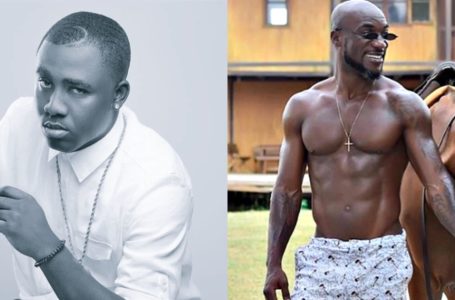 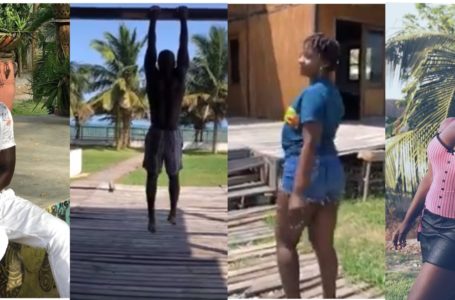