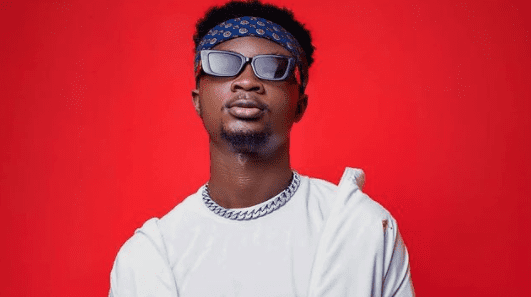 The camp of talented Ghanaian singer, Kwaku Darlington has finally reacted to claims that he stole his new banger, ‘Sika Kankan’ from an underground musician.

A post sighted on the Instagram page of Kwame Baah, who happens to be one of the key people behind Kwaku Darlington and a distributor for many of the top acts in Ghana states categorically that the song theft claims are frivolous and bogus.

According to Kwame Baah, the claims of the underground act called Ikon is a result of a mistake they made after the song was recorded somewhere in April 2021.

He disclosed that Ikon will claim the song is his at this point in time because Kwaku Darlington made a mistake and upload a version of the song on his snap chat and Whatsapp status after recording the song and this gave him the opportunity to rather steal the song and tweak it a bit.

He concluded by stating emphatically that they are taking legal action to avert any issues.