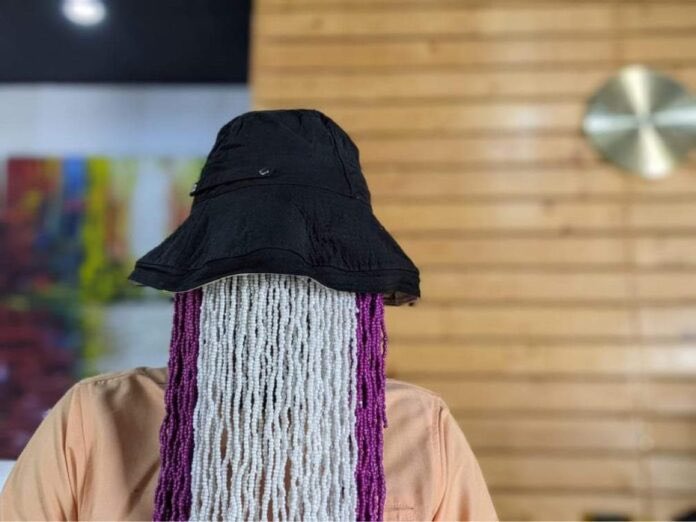 The investigative journalist has released another jaw-dropping exposé which has already caused the job of a powerful minister in the Akufo-Addo government.

Titled the “Galamsey Economy” exposé, the investigative journalist take his exploits to the heart of the nation’s finance hunchos succeeding in axing Minister of State in charge of the Finance Ministry.

While many Ghanaians are clamoring to watch the exposé, Anas is only streaming to a select few at the Accra International Conference Centre (AICC).

Social media users have called for him to stream the exposé online for more viewership but that option is yet to be exploited.

Just about an hour after the first streaming session ended at the AICC, the rapper took to Twitter to ask the journalist to consider the youtube option for them to watch.

Medikal Mocks Eno After She Failed To Win Rapper Of The...