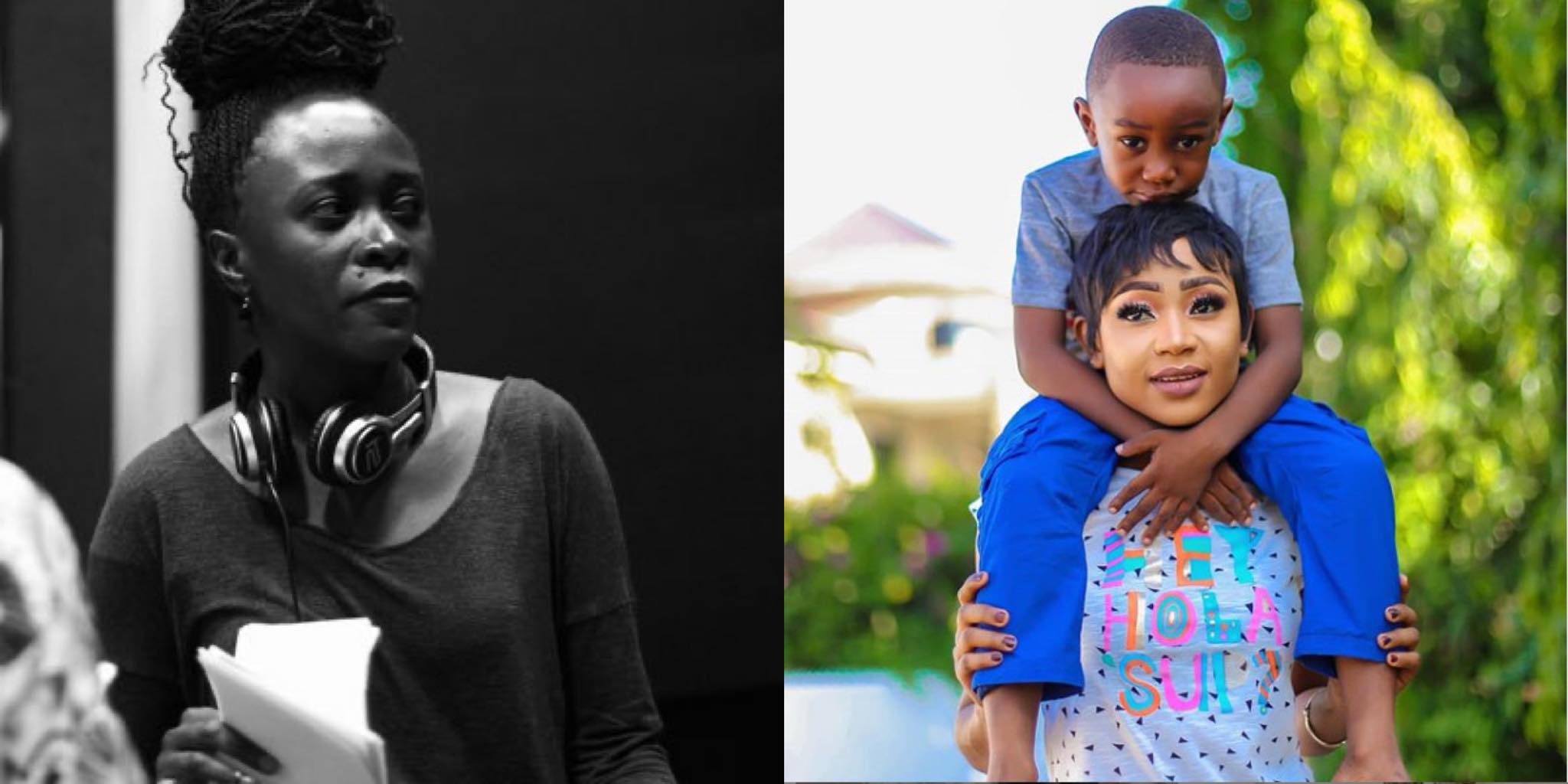 Ghanaian UK-based movie producer, Leila Djansi has described as a stupid hypocritical country in a post shared on her social media pages.

Her description is in reaction to Akuapem Poloo’s 90-day jail sentence given to her by an Accra Circuit Court presided over by Her Honour Christina on Friday, April 16, 2021, over the nude photo she posted together with her son on social media.

Even though the actress was convicted on her own guilty plea, Leila Djansi angrily stated that Ghana is a stupid country where the laws favor only the rich and powerful and always deal with the poor and powerless.

The award-winning producer/director in her long post sighted by zionfelix.net also took Ghana’s judicial system to the cleaners as she called for change.

Kindly read her full below

Ghana is a stupid hypocritical country! There was a video of a minister of state in his PJs having lewd conversations with his girlfriend. Y’all jailed him? Called for him to resign for being lewd and a bad example? Let me clarify for those who have no idea how meta text works. Since y’all are so morally upright, why is a whole minister of state, a public figure, a role model still at post after he was leaked cheating on his wife with a girlfriend? Or morality doesn’t extend towards that direction??

You hand a 90-day sentence to a lady for a nude shoot with her own son? Same son that came out of her veejay? Would it be ok if she’d been breastfeeding him?

Whatever happened to community service or some probation? This is utter foolishness. That a woman handed out this sentence infuriates me the more. It’s always women placing gag orders on their kind.

Ghana always has a way of silencing women they consider “loud”.
Had this been a man, it would have been ok. Men have done worse on social media in that country and gotten away with it!

Same Ghana that barely 100 years ago, women walked about with breasts flapping in the wind. Same Ghana that did nothing to protect girls from depraved dipo rites.

It took white people for trokosi to be abolished in Ghana. The fiashidi girls and women walked about naked! Sell good half-naked in the markets!

I bought abolo from an old trokosi in Dzodze when I visited Ghana in December! Y’all goin jail her for indecent exposure in a public place????

Why Akuapem Poloo Was Given Bail Despite Serving Time Revealed!