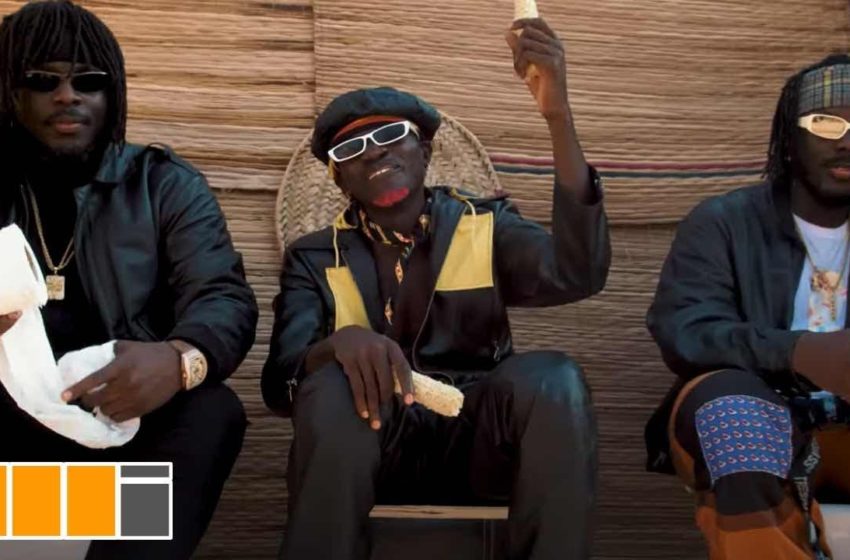 Award-winning Ghanaian sensational comic actor and musician, Kwadjo Nkansah popularly known on stage as Lil Win, has finally released an outstanding visuals for his much anticipated song dubbed “Ego Over You”.

Video was directed by Onab Directed and song was produced by Tubhani Musik.

Watch and enjoy “Ego Over You” below. 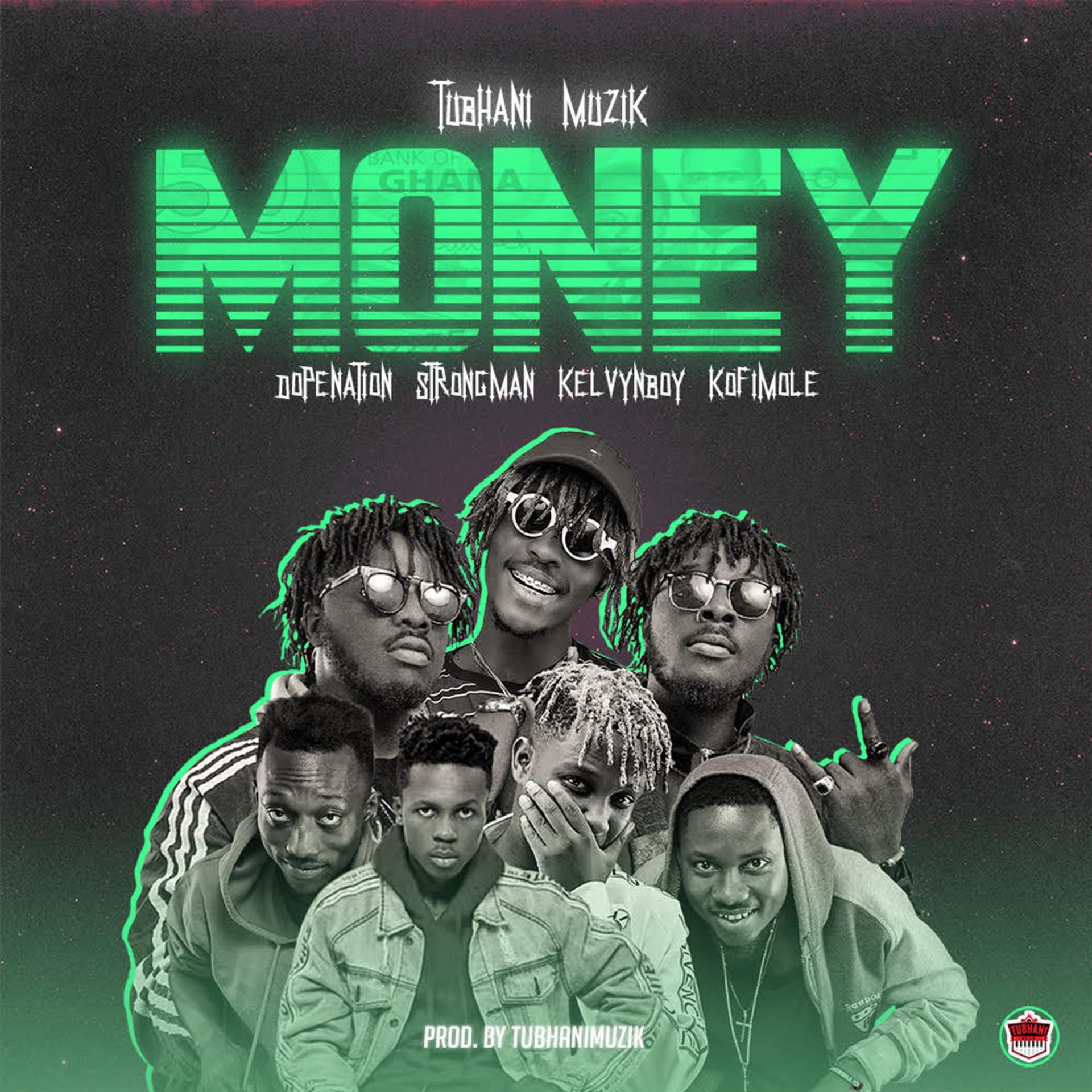 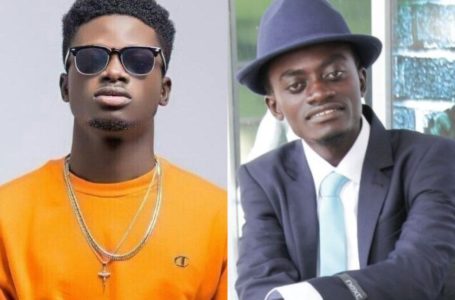 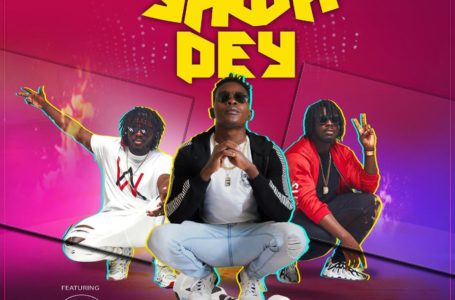