Lilwin Is Full Of Himself, I Don’t Like How He Talked To Me – Maame Esi Forson Goes Wild 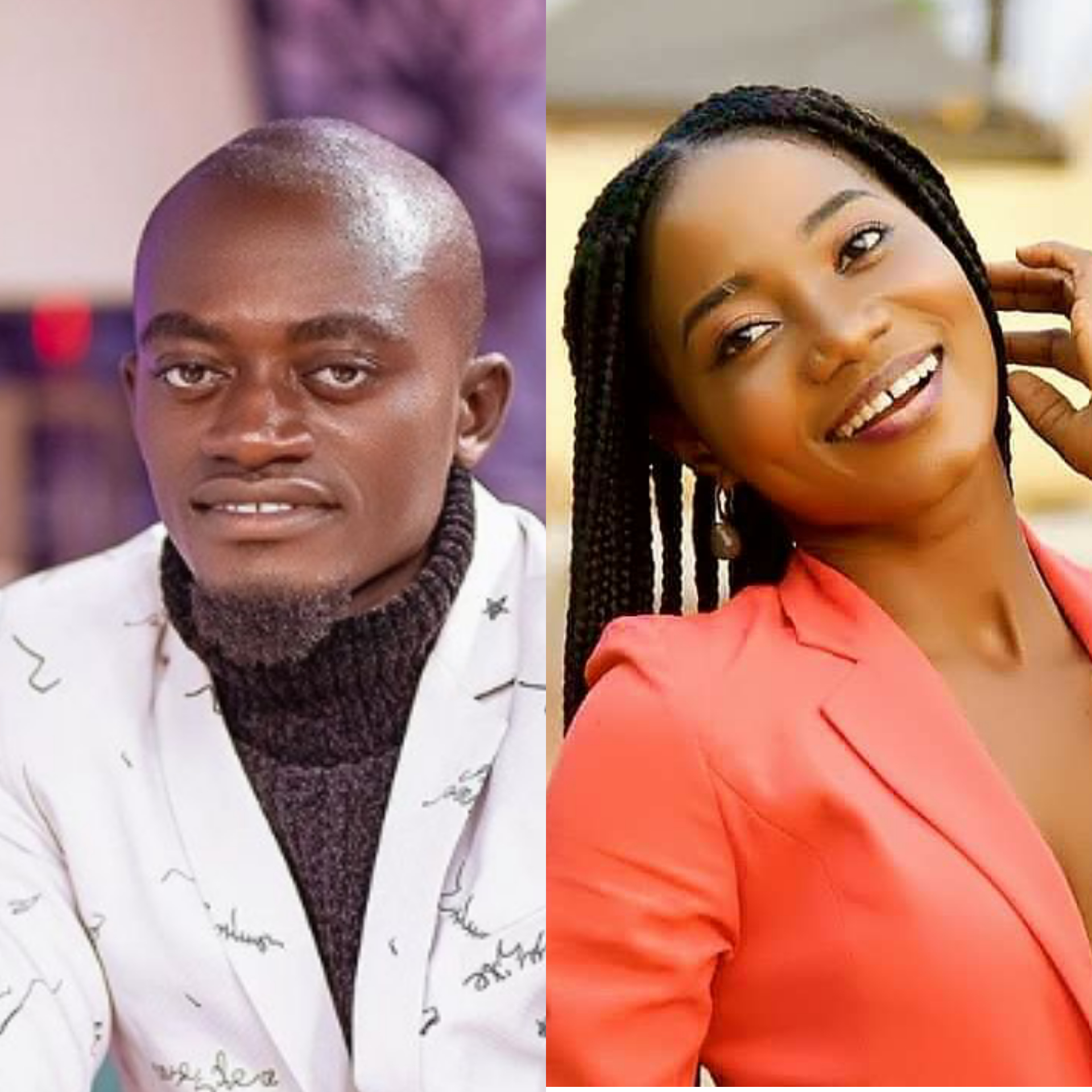 Young Ghanaian comedienne, Maame Esi Forson is disgusted about how Kwadwo Nkansah Lilwin talked to her some time ago.

She pointed out Lilwin’s bumptious attitude in an interview with ZionFelix on the ‘Uncut’ Show.

Maame Esi stressed that Lilwin is full of himself and she didn’t like the way he communicated to her via a phone call.

According to her, the popular actor wanted her to be part of the characters of his ‘Cocoa Season’ series, but his communication skills were very poor.

She believes some of the actors/actresses he called declined to be part of his project because of how he talked to them.

Maame Esi revealed Lilwin was not ready to pay her—and he asked her to use her own money as transportation from Takoradi to Kumasi—where the series was being shot.

READ ALSO: This Is My Own House And Here Are My Documents To Prove – Maame Esi Forson Takes ZionFelix On A Tour In Her 6-Bedroom House (Watch)

The 23-year-old comedienne averred Lilwin explained to her that she needs to sacrifice by using her resources before she will be known.

Esi rhetorically asked if she is not known, why did he [Lilwin] got to know about her—and wanted her services.

Anyway, watch the full interview below.