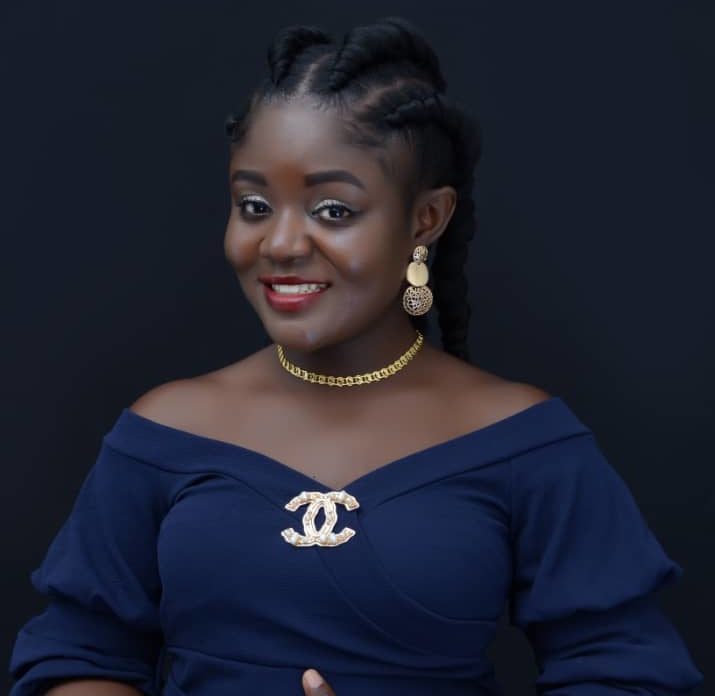 Musical Album – Often a collection of audio recordings issued as a collection on mediums such as digital distribution among others. An album though not too much of a thing in this current musical dispensation. However there has been a huge evolution around it’s modus operarandi. The few that are churned out lately come in styles and are thoroughly worked on to match up with world standards.

An Album has one way or the other become the yardstick of measuring the success of an artiste.

A lot of Albums were churned out all over the world in 2021 though this article focuses on mothe Ghanaian music industry and most importantly, the gospel fraternity with minstrel Lily Portia in focus. Joe Mettle, Ceccy Twum, Elijah The Worshiper and Akesse Brempong are few of the random names that come to mind who had their body of works released in grand styles during the past year.

Lily Portia Pramang Gyamfi, dominantly known in the gospel space as Lily Portia, is among few of the promising names doing extremely well in the space. The singer shot into fame with her debut single ‘Jesus Reigns’ after getting endorsed by media maven, Agyemang Prempeh of Power Fm, Dr. Cann of Happy Fm, Dan Lartey, Franky 5 of Hitz Fm and ace music producer Fred Kyei Mensah.

She sustained her mileage with subsequent releases; Wo Ka Me Ho, Your Glory, Meyi Waye and it’s visuals coupled with other releases which gained her more attention even on mainstream radio.

‘Your Glory’ album was one that she had announced far back in 2020 but could not churn out with the aim of putting out a more suiting body of work that can match up with world standard as well as epitomizing the kingdom feat.

After several years of wait and maximum input, the songstress has scheduled the release date of the album to March 6th, 2022 amidst a launch which would take place at the Destiny Family Auditorium situated in Ofankor White House, Off Nsawam – Achimota Highway.

The album is made up of fourteen songs with Ebeat producing thirteen and Jessebeatz one. Meanwhile two others would be recorded live during the launching.

Your Glory according to Lily Portia, is inspired by the book of Isaiah;”The word of God indeed does not lie. When I had given up, He prompted me of his Word in (Isaiah 55:1), That his word does not fall to the ground void, except it accomplishes All that he desires, then he told me clearly, it is Victory. He said to me, arise, shine for thy light has come and the glory of the Lord is risen upon thee(Isaiah 60:1)Oh Hallelujah. Each of these 15 compiled songs is a Rhema at every stage of my life that kept me over every circumstance and so will it be for you, Praise the Lord.”  The album would go into the archives as one of the best if not the best churned out in 2022.